Muddy Chanter Wrap Up Their ‘Keepin’ It Flaccid’ Tour 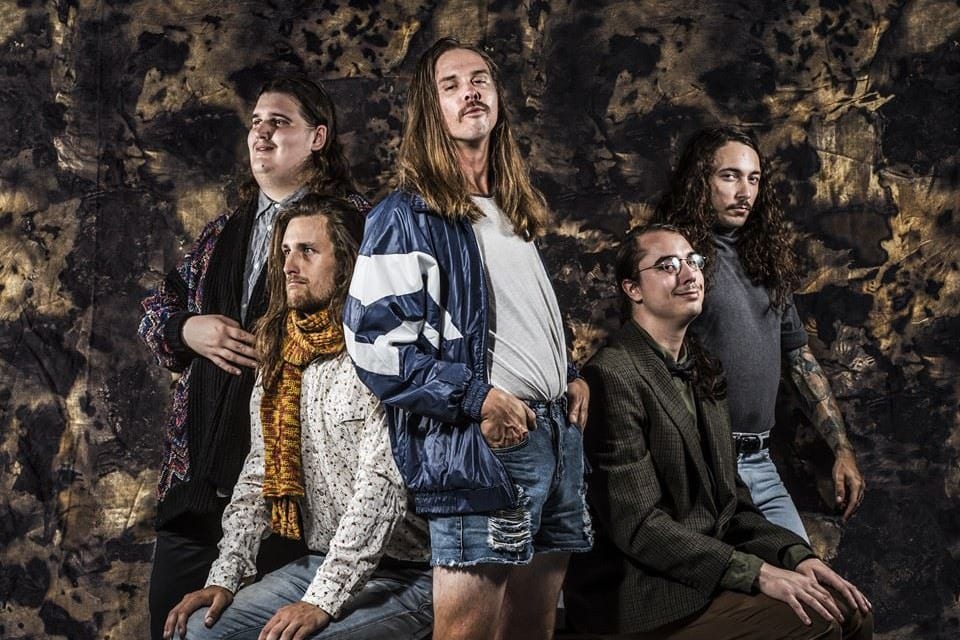 Muddy Chanter and mates WALKEN have been keepin’ it flaccid this past month touring the East Coast of Australia. Now they’re back in Brisbane to conclude the tour with one blowout party this Saturday, 2 April at the 4ZZZ Carpark.

In case you can’t tell (from the title of their tour alone), Muddy Chanter are one hell of a fun bunch, and they’ve already cemented themselves as one of the most engaging live acts around. Their latest show will be no exception, with the band rapt to be returning to their energetic home crowd.

“We’re so happy to be finishing the tour with a big Ol’ Brisbane show at the 4ZZZ Carpark. The crowd back home and 4ZZZ have always been so supportive of our music which has helped us immensely over the past few years,” said bassist and guitarist Matt Cochran.

“What differentiates our home fans from other crowds is that they usually get knee-deep in big, loud sing-alongs with us, which is always lovely!”

There will be plenty for fans to sing-along to, with the Keepin’ It Flaccid tour celebrating the release of the band’s new single Poco Cholo – an unorthodox love song that doubles as a dance-floor shaker.

The track, which is all about being ready to commit but fearing rejection, is indicative of what’s to come on Muddy Chanter’s forthcoming debut EP.

Drawing on influences ranging from classics like The Beatles and David Bowie to modern muses like Radiohead and The Strokes, Matt says the EP is cohesive yet varied.

“As a band we approach music on both a creative and emotional level. We wanted to keep the overall feel of the EP cohesive, while showing as much of ourselves as possible. The content varies from song to song, but at its core the EP is all about overcoming adversity.”

To get a taste of what the band will be delivering on their upcoming record, and for a show that will be anything but “flaccid,” make sure you get down to the 4ZZZ Carpark tomorrow to see Muddy Chanter strut their stuff.