Mid-Week Musing: ‘Music As A Form Of Weaponry’ With Chief Weapons 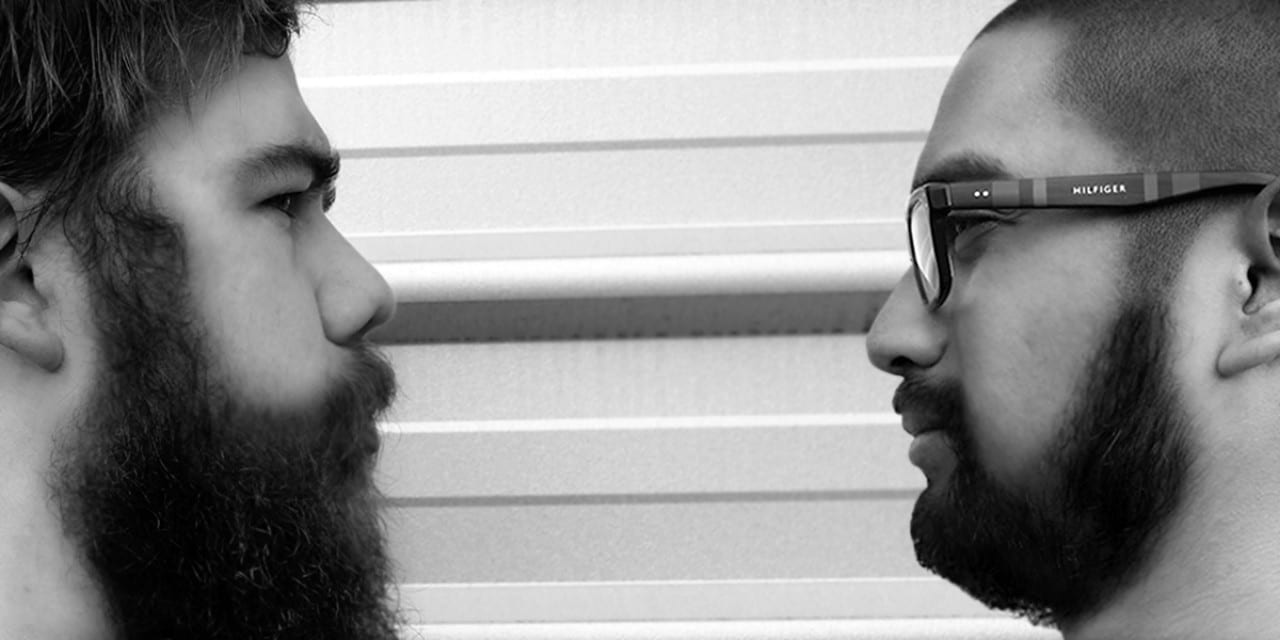 Brisbane alternative, krautrock duo Chief Weapons have been jamming together for years. Based around loops, their music is created live on stage with the intent of whipping the songs, and crowd, into a frenzy.

“With our music there’s no safety net, and that’s the way we like it. The threatening possibility of the loops falling apart on stage is what gives our music the edge it needs,” said guitarist Bradley Bailey.

They played their first Chief Weapons show in April and are back to rock Vincent & Jules’ fourth Cookies & Cream show this weekend.

“After our last Cookies & Cream show we were told we sound like a mixture of Rush, The Mars Volta and a Zelda video game. What that means, we’re not really sure, but we assume it meant we were something ‘different.’”

“We’ve got some new material to play and are constantly re-imagining our older stuff too. So expect your brain to explode with shock and awe, and your feet to start dancing uncontrollably.”

Ahead of their appearance at Cookies & Cream this Saturday night, we asked the pair five ‘Mid-Week Musing’ questions related to theme ‘Music As A Form Of Weaponry’ and here’s what they had to say…

Catch Chief Weapons at Cookies & Cream this Saturday night, 23 July at The Backroom.