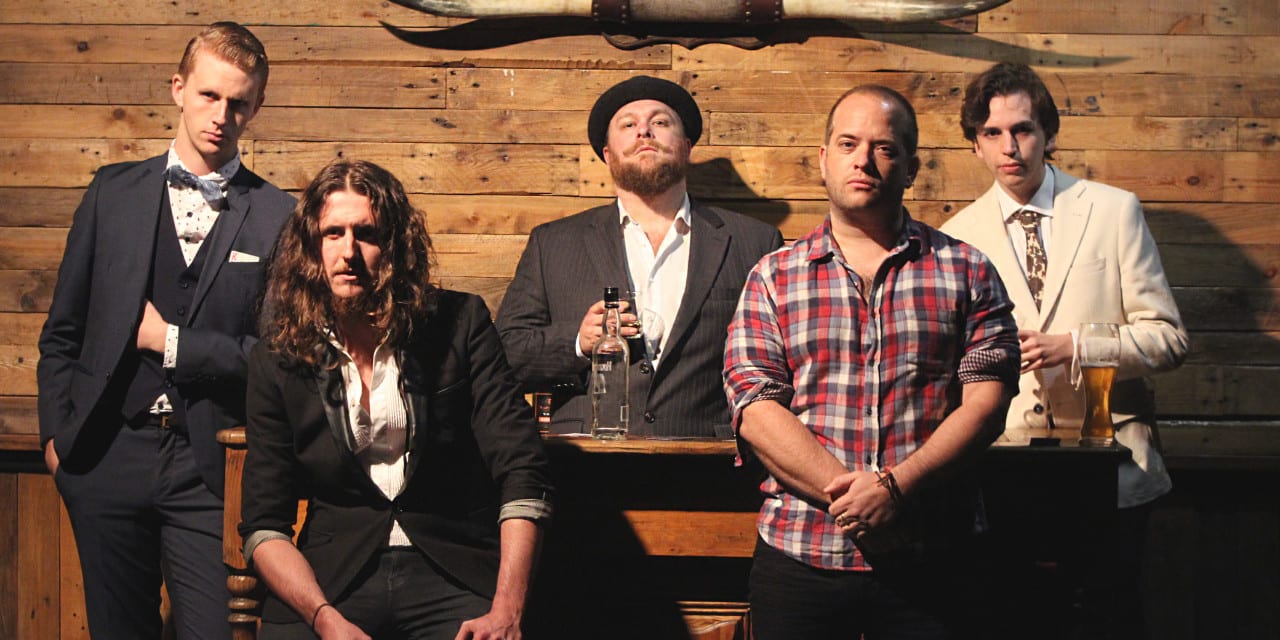 Soupy LaRue, Brisbane’s quirkiest alternative-rock band, have a lot to smile about with their second single Teeth launching this week.

Inspired by the infamous and somewhat naughty tales of their namesake character Soupy LaRue, the band’s latest single recounts Soupy’s encounter with a tribe of cannibals in South America. Believing they absorb the powers of those they consume, the tribespeople got more than they bargained for when they ate Soupy LaRue.

With bloodcurdling lyrics and a touch of dark humour, Teeth explores the ritualistic aspect of the consumption of human flesh. It’s the second single the band have served up for consumption, and the main course is still to come with their debut EP dropping later this year.

Ahead of their single launch this Friday night, we asked Soupy LaRue five ‘Mid-Week Musing’ questions related to theme ‘Cannibalism’ and here’s what they had to say…