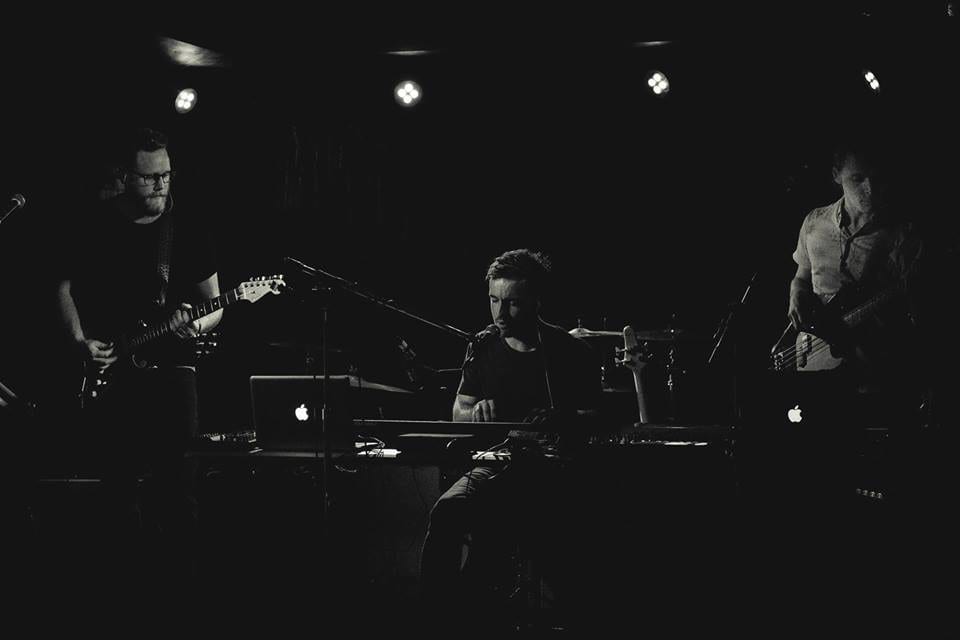 Brisbane electronic trio Standby Empire are on a roll. Forming less than a year ago, they’ve already scored a finalist spot at the Queensland Music Awards for their debut single Tenderness and will be playing their fourth gig together at the awards ceremony in a couple of weeks.

If that isn’t impressive enough, the band have also been nominated for the Bank Of Queensland’s ‘Most Promising Song-Writing Team’ People’s Choice Award, something lead singer and keyboardist Tom Wensley describes as “surprising and humbling.”

“We’ve really only just started, so it’s all a bit fast and exciting. The opportunity to perform at the QMA’s is a huge thing for us, but to also be named in the same category as one of our biggest influences, The Kite String Tangle, is pretty surreal,” he said.

Tom started writing songs on piano at the age of nineteen, and says it was the power of words and the pull of hooks that intrigued him to start creating.

“Writing on piano gave me the chance to reflect and think as I played – it’s become a type of therapy in a way. Every idea comes out of the thoughts and feelings I am experiencing then and there in that moment.”

Listening to electronic artists such as James Blake, Chet Faker and Flume then got him thinking about how he could translate and develop his ideas for the electronic space. He says collaborating with Nathan (who also works as a solo artist and producer) helped turn those ideas into reality.

“From the beginning Nathan has been able to capture the emotion and add layers and depth to the music. Jimmy came into the mix and also started shaping the sound and direction. The three of us each bring our own influences and I feel we have only really scratched the surface.”

After their appearance at the QMA’s the band will be releasing their third single – a raw and powerful piece called Dermit’s Song. They’ll also be pouring their energy into evolving their sound and releasing their debut EP later this year.

This powerhouse trio are certainly making waves, so if you love electronic music make sure you give their music a play!

Catch Standby Empire performing at the Queensland Music Awards on Monday, 21 March. You can also vote for them in the BOQ’s People’s Choice Awards for ‘Most Promising Song-Writing Team.’ All voting details can be found here.