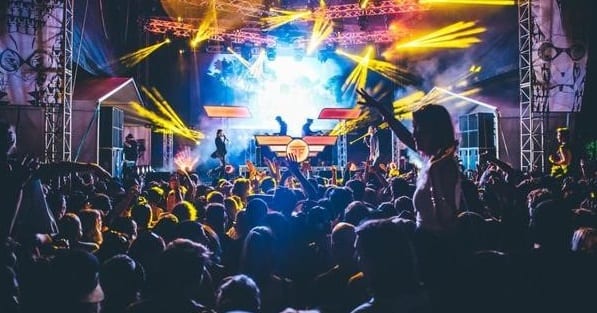 Queensland has again proven itself to be a musical hub, with the Maroochy Music & Visual Arts Festival today unveiling some stellar acts as a part of their first line-up announcement.

Prepare for some Spring time fun and get your dance shoes on because Australian treasures Matt Corby, Peking Duk, All Day, George Maple and Client Liaison are just a few of the big names set to grace the stages.

They’ll be joined by rising stars City Calm Down, Ngaiire, Boo Seeka, Bad//Dreems, Vera Blue and Pop Cult along with local legends Inigo, The Francis Wolves and Alice Ivy to name a few.

There will also be plenty of visual treats for punters to feast their eyes on with visual artists Amanda Parer, Bertie Blackman, Gus, Michael Black, Wintercroft and Wayne McFetridge on the bill. In particular, the event will see the debut of a commissioned piece by Amanda Parer which will then go on to tour the globe as a part of the Fantastic Planet Series.

Taking place on Saturday, 10 September at Horton Park Golf Course on the Sunshine Coast, the festival promises to deliver an immersive arts experience within a natural amphitheatre setting.

If you’re down with sitting in comfy couches watching Australian’s brightest up-and-coming acts, make sure you book your early bird tickets to MMVAF!