Maja: Moments That Made The ‘Woman I’ve Become’ 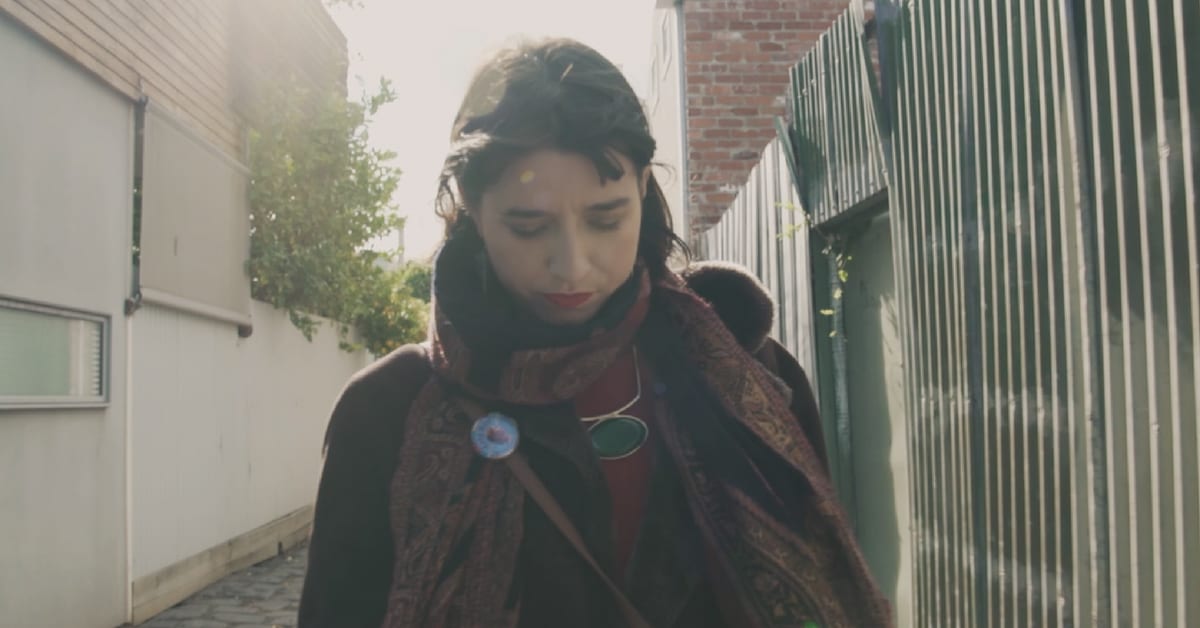 If you thought nothing could bloom in the dead of winter, think again. Brisbane-via-Melbourne soul-folk songstress, Maja, has come into her own, blossoming on new single Woman I’ve Become.

Having made her mark in the Brisbane music circuit, Maja packed her bags and moved to Melbourne last year, simultaneously navigating a new city, landing a job, finding a place to live, making friends and healing from a relationship breakup. Talk about major life upheaval! But she’s come through the other end thriving, detailing her journey in pensive new single, Woman I’ve Become.

“Woman I’ve Become is about being okay within yourself and being the woman of your dreams. It’s saying to the world – don’t wait for me to be something I’m not. This is me. You can break me down but I’m still standing,” said Maja.

Since moving interstate over a year ago, Maja has transformed tenfold. As with all change, it’s the little things that add up to a big difference, and below she shares with us, the moments that made her metamorphosis.

MOMENTS THAT MADE THE ‘WOMAN I’VE BECOME’ BY MAJA

Confronting heartbreak, self-acceptance and love in her latest song, Maja reminds us it’s never too late to work on being the person we wish to become.