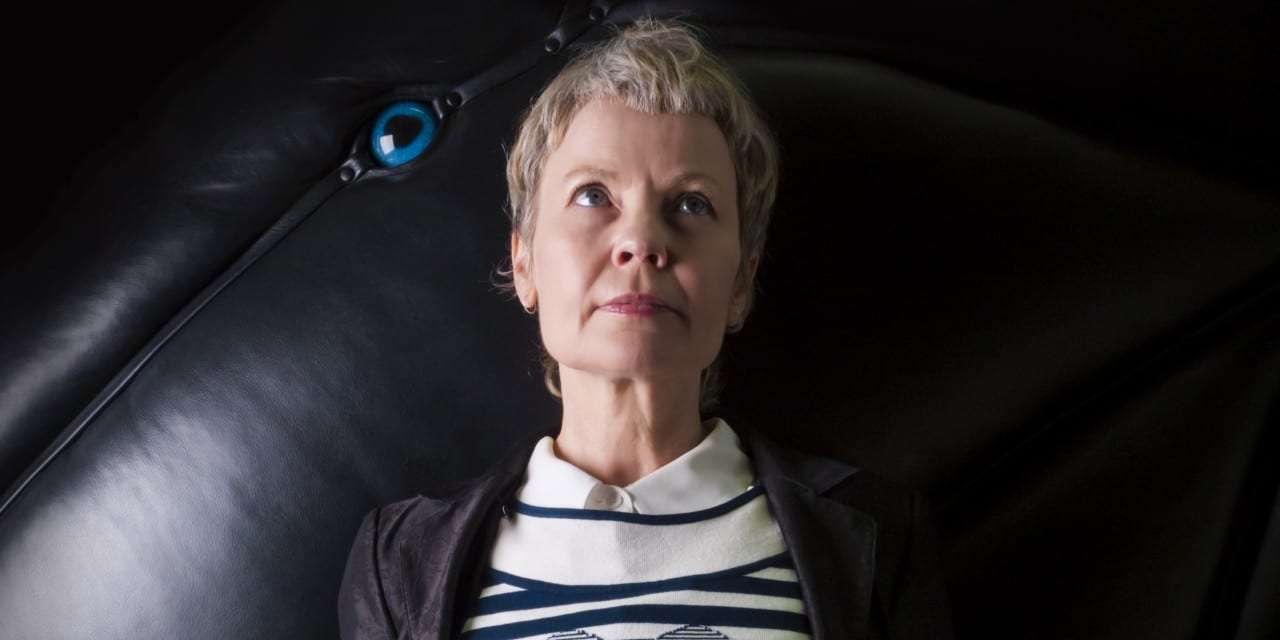 After residing in the United States for 22 years, Queensland’s Lisa Richards is back on home soil, releasing her first Australian single Water Needs To Fall.

Inspired by unavoidable consequences, Water Needs To Fall speaks of the camaraderie and acceptance felt when your life is hit by a tsunami of change.

From being raised in a household where playing instruments was forbidden to hanging out with Debbie Harry at SXSW, Lisa has experienced many of the highs and lows life throws. She’s learnt a great deal along the way, much of which she’s shared in the five albums she’s released to date.

Now as she teases a sixth album, and prepares for her Australian tour, we asked Lisa to share some of the invaluable pieces of wisdom she’s learnt throughout her incredible life’s journey.

Watch Lisa’s new video for Water Needs To Fall and catch her on her upcoming tour.