Premiere: Kayso Grande Voice Millennial Mindset In Debut Single ‘When Will I Ever’ 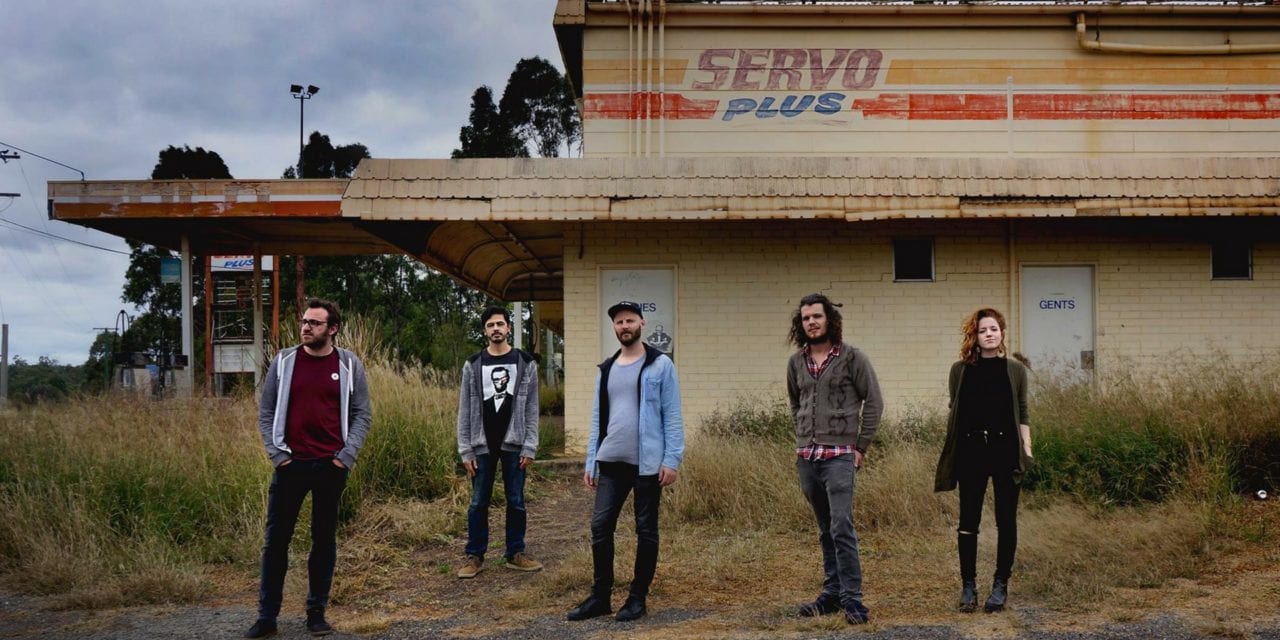 From their music to their lives, Kayso Grande just want to have fun. Combining catchy lyrics with a danceable groove, their debut single When Will I Ever is a banger they hope listeners will be able to “get their rocks off to.”

Recorded by Steve Robin at The Barn in the Lockyer Valley, When Will I Ever was written by front man James Pryce-Davies after he experienced a panic attack in Melbourne following a three-day partying bender.

“I had known for a while that life would need to take a new direction, so after a few weeks, I wrote this song as I was beginning to imagine what the rest of my life might look like,” he said.

“The song is all about self-actualisation and wondering: when will I ever stop wasting my days and actually start living a life of consequence? It’s a song that says, ‘I’m alright. I’m OK. I ain’t lost in this jungle; I’m just finding my way.’”

It’s a sentiment many millennials will relate to, with the uncertainties of the world lending many Gen Y and Gen Z individuals to pose the question when will I ever? in many areas of their lives.

Influenced by artists like Tears For Fears, Kayso Grande’s music is both introspective and upbeat. They formed earlier this year and take a if-it’s-fun-we’ll-do-it collaborative approach to song-writing.

“Initially I just wanted to perform the demos I’d been working on and put a band together with that in mind. I ended up with some of best musicians I’ve ever played with and threw out most of the demos. Now everyone’s sensibilities and preferences guide our song-writing direction.”

WHEN WILL I EVER – KAYSO GRANDE