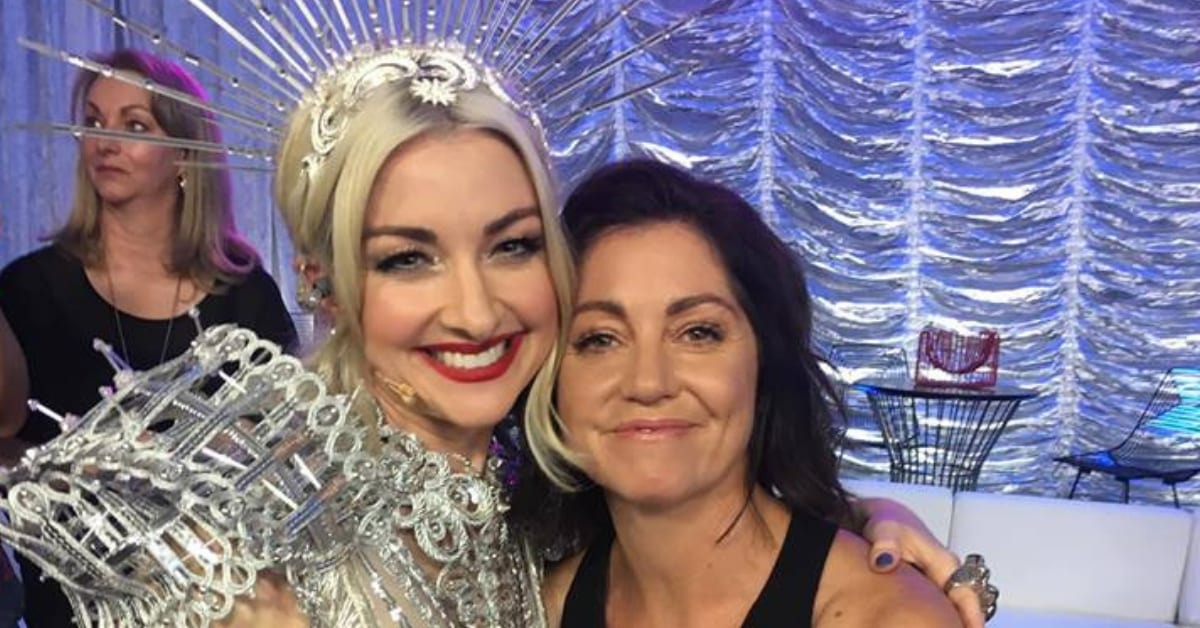 Hold onto your stilts, glitz and wigs Eurovision, because Australia has voted and we’re sending Queenslander Kate Miller-Heidke to claim the 2019 crown!

One of ten finalists in SBS’s inaugural Australia Decides competition on the Gold Coast over the weekend, Kate beat nine other hopefuls, including fellow Brisbanites Sheppard, in a combined industry and public vote to be Australia’s 2019 Eurovision entrant with her operatic stunner Zero Gravity.

Towering 3.3 metres high onstage in a bedazzling dress befitting of Eurovision, the alternative-pop talent was a vision as music and acrobatics symbolically combined to tell a powerful tale of emerging from depression into a state of balance again. Co-written with her husband Keir Nuttall, Zero Gravity, explores the singer’s experience with post-natal depression following the birth of her son Ernie in 2016.

“The song tries to capture the feeling when I was coming out of [the depression] and the world was getting its colour back,” said Kate.

“Having a child shakes your world. So it’s about that sense of becoming myself again.”

A Queensland Conservatorium of Music graduate, Kate began her illustrious career playing in Brisbane bands before going solo in the early 2000s. She’s since gone on to release four albums in Australia, earning ARIA nominations and spots on stages across the world, including Coachella.

“Kate will be a wonderful ambassador for Australia and Queensland at Eurovision – showcasing our local talent to a global audience of around 200 million people.”

Kate follows in the footsteps of fellow Queenslander, Dami Im – Australia’s highest-placing Eurovision entrant to date – who took out second place in the coveted global competition in 2016. She will be the fifth artist to represent Australia on the Eurovision stage.