Jump Onboard The Culture Train And Celebrate Multiculturalism This August 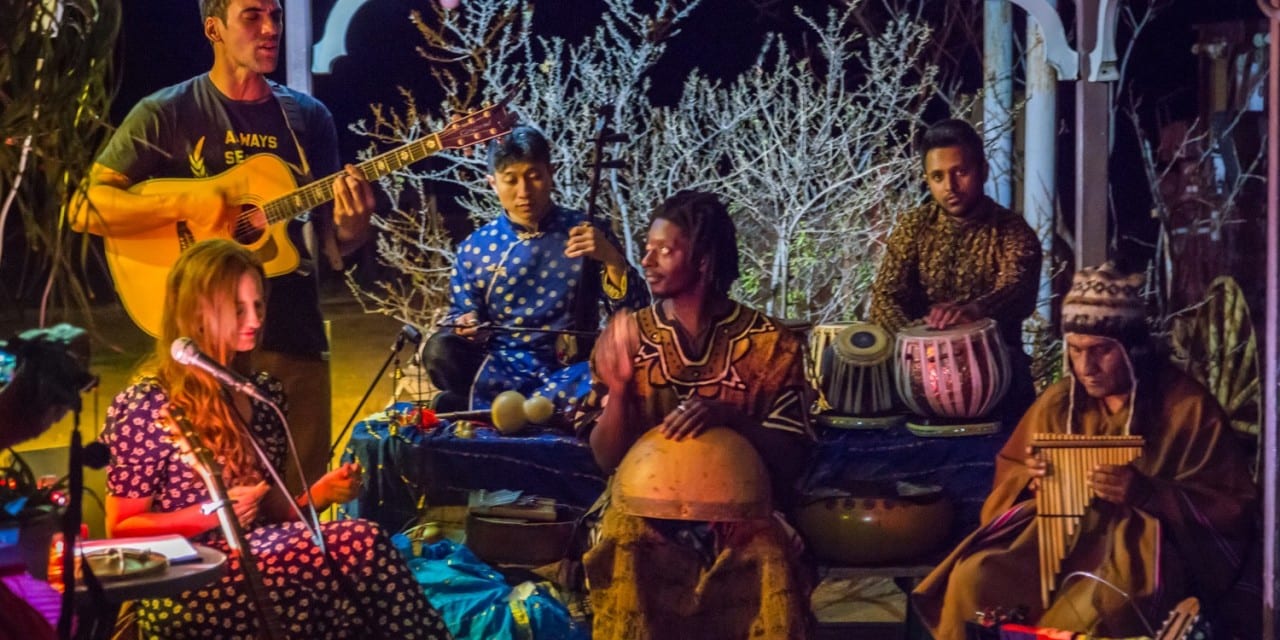 Come one, come all and celebrate Australia’s multicultural spirit with The Culture Train this August. Featuring six world-renowned artists from ethnically diverse backgrounds, this exciting program of free concerts will be making its way through 16 communities across Queensland to celebrate Multicultural Month.

Tenzin Choegyal is a singer, songwriter, and musician who will be performing at the traveling festival. Born to a nomadic family in Tibet, Tenzin has performed at numerous events, including WOMAN and the Concert for Tibet at Carnegie Hall, New York.

Joining Tenzin will be Dheeraj Shrestha, an internationally acclaimed Tabla (Indian drum) percussionist from Nepal, who has played at the 2006 Melbourne Commonwealth Games and the California World Music Festival.

The Culture Train will be traveling through Queensland townships such as Toowoomba, Roma, Emerald, and Ipswich before making its final stop in Brisbane on 31 August.The final event will take place at Brisbane’s Queensland Multicultural Centre, from 4 – 8:30PM.