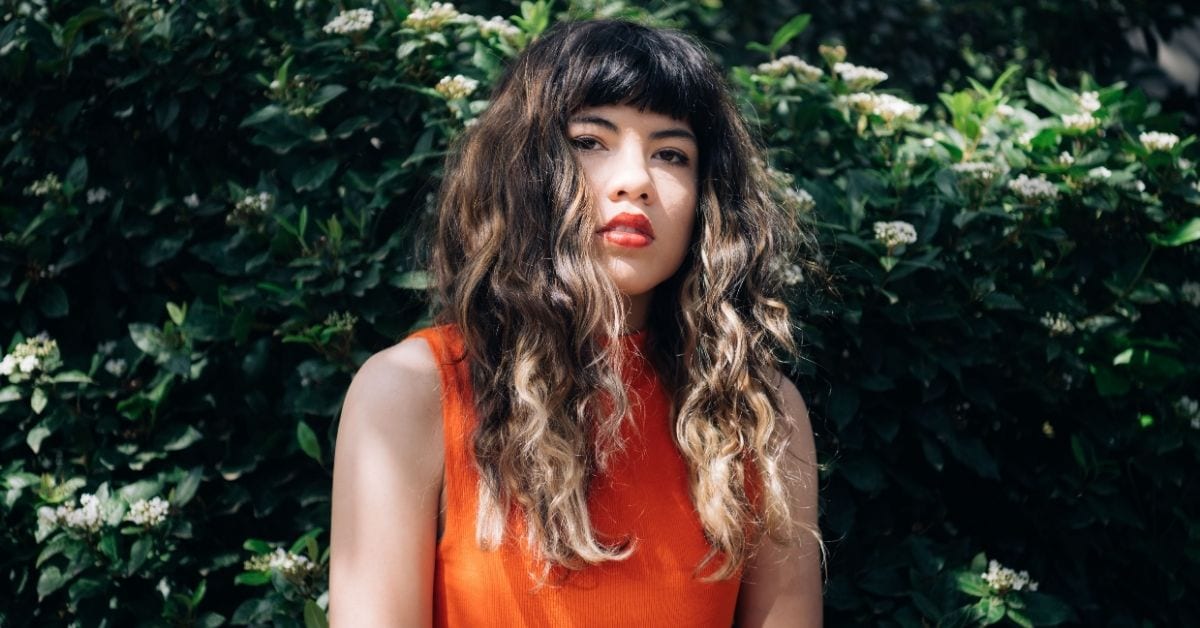 It’s been a huge three years for Brisbane native neo-soul songstress, Isabel. She graduated from university, has lived in three cities in three years, joined a band, and taken a public hiatus from her solo music career since the release of her 2017 single Patterns. After spending some time away from the spotlight studying music production, embracing life’s changes and song-writing up a storm, Isabel has reignited her solo project with the release of her bedazzling new single, Sparks.

Mesmerising and magnetic, Isabel’s latest musing romanticises the concept of fast infatuation; how some people can become obsessed with something for a split second, before losing interest and quickly moving onto the next thing.

“Nowadays, we are bombarded with so much information and content to satisfy us when we’re bored,” she said. “It can be hard to stay focused on what matters when everything is calling for our attention. Sparks reflects on this idea of our collective ‘lowered attention span.’”

It’s a timely release for a world that’s seen many people forced to slow down and take stock of their lives amidst the covid-19 pandemic, and Isabel, who currently resides in Melbourne, is no exception.

“The lockdown here in Melbourne made me reflect on what’s important to me and how I should be spending my time. I had to slow down and take a step back. It was disorienting at first to go from feeling like I knew exactly how the year was going to pan out, only for it to be completely turned upside down.”

“That being said, taking things slower allowed me to understand the things that bring me the most joy – and music definitely does that for me. Overall, this year has consisted of a lot of ups and downs, but it’s also helped me further unleash my creativity.”

From writing new solo music and releasing a self-produced debut single for her electronic synth-pop side project Ella Pho, to collaborating online with other artists to create a video series called the Lockdown Sessions, Isabel has made the most of her time in lockdown, and returns to her solo work with a fresh perspective.

“I never felt like I’d left music at any point. Over the past few years, I’ve constantly been writing, but it was the idea of releasing music out into the wild that scared me the most, and so naturally I kept putting it off. Being a solo, independent, and completely self-managed artist can be overwhelming and difficult to navigate sometimes, but I didn’t want that to stop me from sharing my music with the world. Lockdown allowed me to stop, take a deep breath and figure out how to move forward.”

“Coming back to release music again this year felt natural. I’ve come back to it with a new-found passion for shaping the kind of sound I want to create and the artist I want to become. Producing my own music has been a step in that direction.”

Sparks is Isabel’s first fully self-produced single, and with an EP and debut album both in the works, fans can expect to see and hear a lot more from this rising star.

Take a moment to pause, reflect and reignite your passion for life listening to Isabel’s gorgeous new single Sparks, which is out now. Follow Isabel on Facebook HERE.