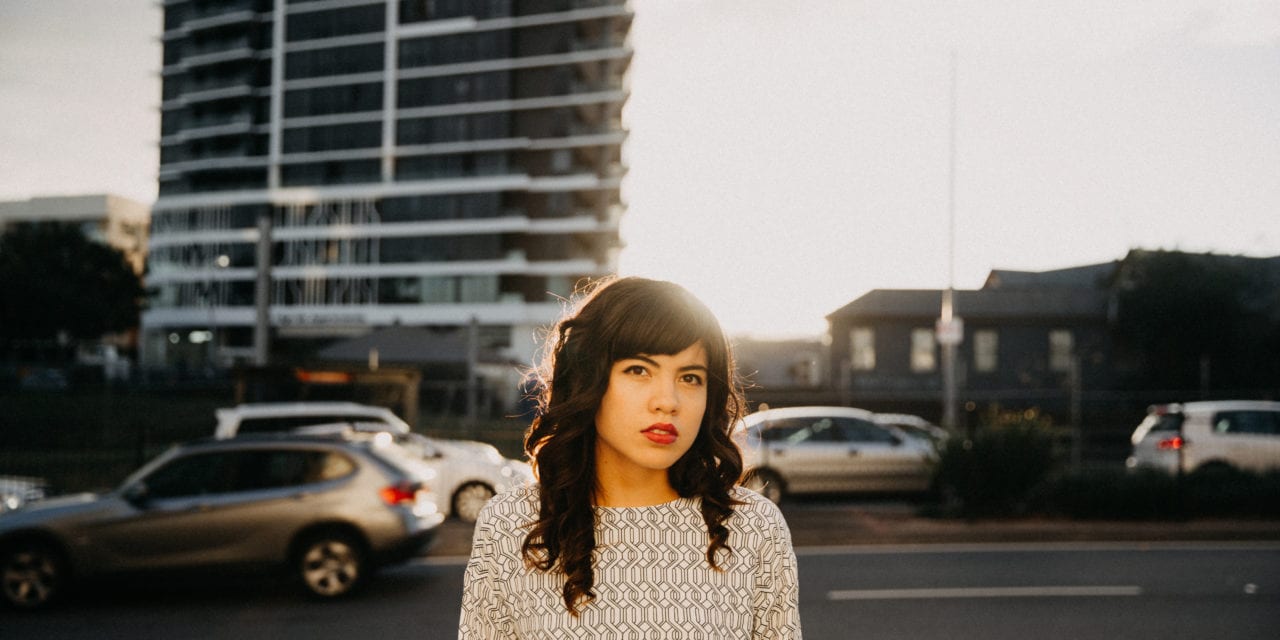 From relatively unknown DIY artist, to a favourite on national and international airwaves, local neo-soul darling Isabel has undergone a period of metamorphosis these past twelve months.

Starting out with just her keyboard, soulful vocals and heartfelt tunes, Isabel made a few DIY-releases before teeing up with local producer Steve Thornely to create her 2016 breakout hit Fences.

With over 3 million plays on Spotify, airplay on Triple J and a top charting position on Hype Machine, Fences catapulted Isabel’s career, earning her a legion of fans along the way.

Last year, whilst in Berlin, she released her second single Stay, and 2017 sees her return to Australia with her new single Patterns, which dropped last week.

As she prepares for what may be her biggest year yet, we asked Isabel to share with us some of the moments she feels set her on the path to success. Here’s her moments of metamorphosis…

MOMENTS OF METAMORPHOSIS BY ISABEL