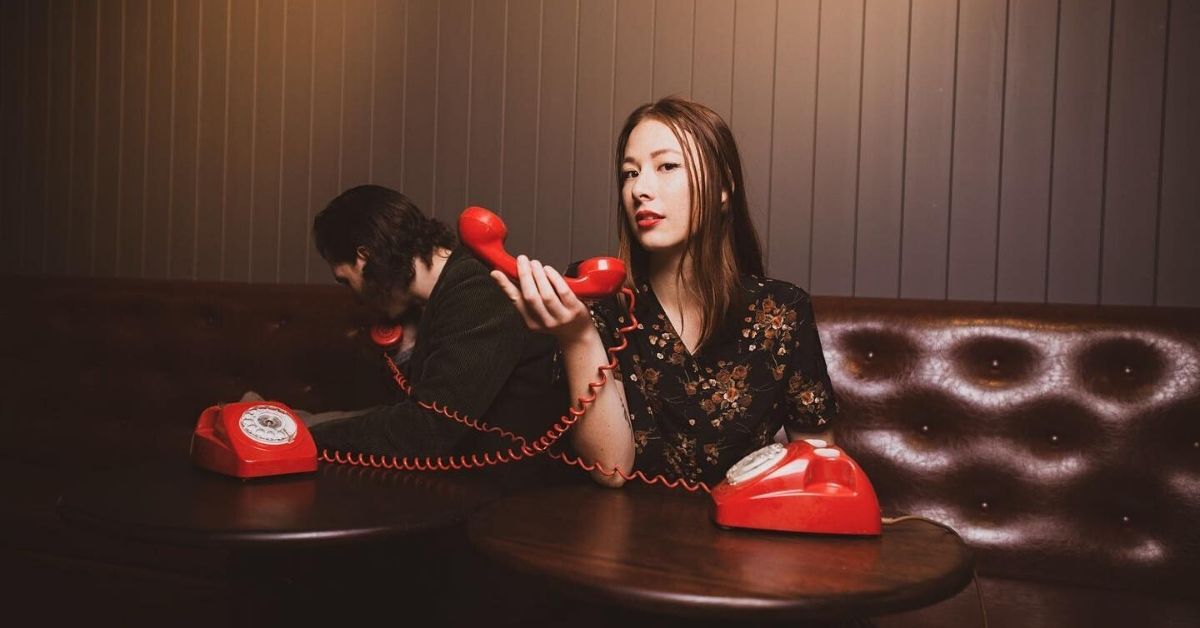 Embracing thoughtful genre combinations with ease, Brisbane alternative pop songstress Hazel Mei makes music that oozes character. Her debut EP Lost & Found is one such stunner, combining expressive vocals with tasteful keyboards and bass to deliver a suite of fascinating tunes that makes it easy to see why this Australian singer is a favourite on the Triple J airwaves.

The EP opens soothingly with the exquisite slow jam It Is(n’t) Real. A gem driven by jazzy keys and percussion, that’s accompanied by sweeping guitars and the Hazel’s captivating vocals. The track masterfully builds to a truly satisfying climax that brings on board a big rock influence.

On So Pretty, Hazel channels her inner Regina Spektor to create a quaint track. The tune begins atmospherically with western guitars and synths before fading into acoustic guitar, shaker, and Hazel’s impassioned vocals. Further differentiation is heard in the track with the bush-dance-esque chorus with handclaps and a thumping rhythm at the forefront. Just when you think So Pretty has run out of surprises the beautiful breakdown builds into a thoroughly entertaining conclusion that combines typical bush-dance foot-stomping with a carnivalesque piano.

Next up, Running Now slows the tempo down with its soulful mixture of synthpop and folk. An alt-rock rock influence is brought on board for the closer and title track, Lost & Found, which shares some similar vibes to early Foals material. The tune wraps up the release nicely with one last taste of the best aspects of the record: incredible vocals, memorable melodies, and fascinating instrumental breaks.

On her debut EP Lost & Found, Australian singer songwriter Hazel Mei has met and surpassed high expectations set by promising singles. Each track brings on board a different influence to create an impressive and captivating 19-minute debut that does Australian pop proud.

Hazel Mei’s Lost & Found is available to purchase digitally or on CD via Bandcamp.