The Goon Sax Are Up To Everything In 2016 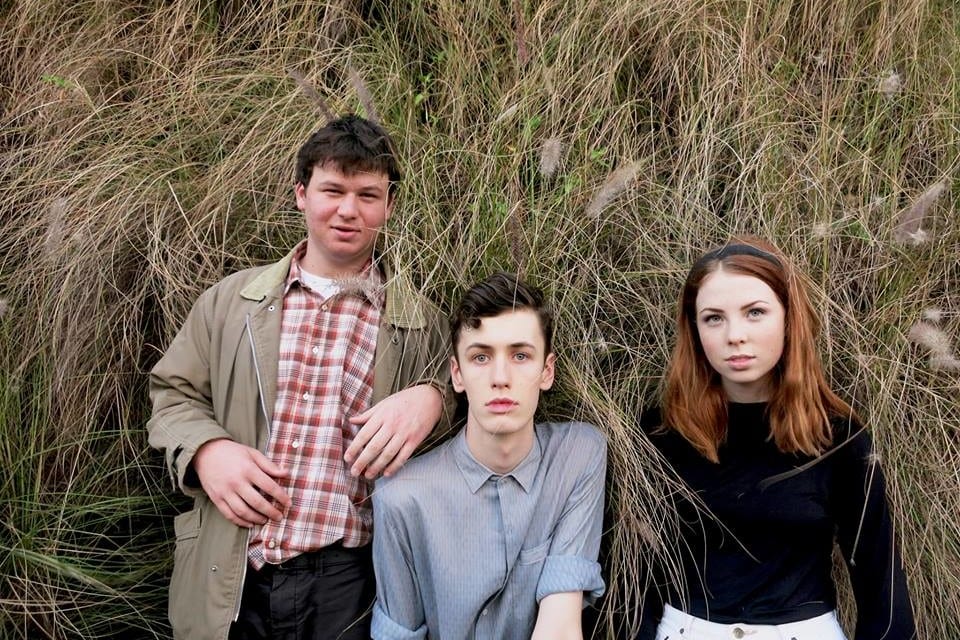 Brisbane indie-pop trio The Goon Sax are keeping busy. In just a few short years they’ve already appeared at festivals like BIGSOUND and Laneway, and signed a record deal with Chapter Music. Now they’re making their mark on 2016 with the release of their debut album Up To Anything.

Written when the band members were 15-16-17 years old, Up To Anything captures the awkwardness, self-doubt and visceral excitement of teenage life.

“At the time I don’t think we really thought about what statement we wanted the album to make. We just wanted to convey the sentiment of that time in our lives and wrote the lyrics based on whatever issues were on our minds,” said frontman Louis Forster.

“Someone recently pointed out though, that there are five songs on the record which mention hair, so I guess that could be considered a recurring theme.”

Working their schedules around Louis’ school holidays, the band have set out on their Up To Anything album tour this month, taking in Sydney, Melbourne and Brisbane. They’ve got some cool support acts along for the ride and are looking forward to playing interstate.

“We got really lucky with this tour. I’m really excited to play with the bands that are supporting us. Blank Realm are with us for the Brisbane show and I’m pretty intimidated – they are one of the best live bands I’ve ever seen.”

“I also hope some people know the songs, I always like it when people seem excited to hear a song they know. I am looking forward to that a great deal.”

Brisbane fans will have the chance to memorise and practice singing along to the band’s new tunes before their Brisbane show, when they play at The Blurst Of Times Festival next Saturday, 16 April.

Catch The Goon Sax at The Blurst Of Times Festival next Saturday, 16 April and at their remaining album tour shows in Melbourne (9 April, at The Tote Hotel) and Brisbane (30 April, at Trainspotters).