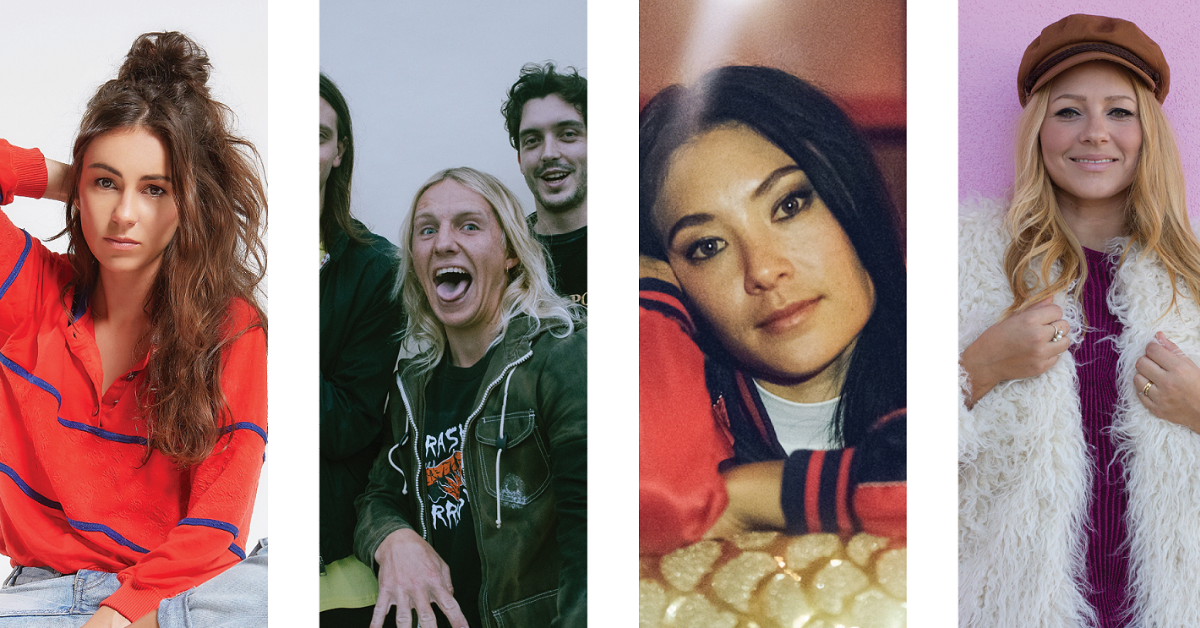 You’ve gotta be in it to win it, and 31 finalists have just been announced across eight categories for the fifth annual Gold Coast Music Awards (GCMAs), taking place at Surfers Paradise Beachfront on 2 May.

An exciting mix of household names and emerging talent, the finalists represent a diverse range of artists at various stages of their career. In the running for four gongs each, homegrown international pop sensation, Amy Shark and country music star Casey Barnes, share the plaque for most nominations.

“I’m so proud to call the Gold Coast my home and incredibly honoured to be recognised amongst my peers. Thank you to the Gold Coast Music Awards for supporting local talent and for helping me pave a career in this incredible country,” said Amy, on the back of a smashing year of national and international success.

Emerging artists San Mei, Mass Sky Raid and Ella Fence are all finalists in three categories, while Peach Fur, Athena Joy and ELSKA make their GCMAs debut, nominated for Release of the Year and Songs of the Year, respectively.

“The judging gets more challenging every year,” said Donna Weston, Gold Coast Music Awards judging panel Chair and Head of Popular Music at Queensland Conservatorium. “But this is a good thing, because it means the calibre of artists making it to the shortlist is getting higher and higher, which also makes the whole process a lot more fun for us.”

The GCMAs live concert kicks off Surfers Paradise LIVE which will host performances from some of Australia’s best-known artists including The Living End, Hoodoo Gurus and Bachelor Girl from 2 – 5 May.

A sell-out event in previous years, the GCMAs is one to pop in the diary for music industry peeps and music lovers alike.

View the full list of Gold Coast Music Awards 2019 finalists below, and book your tickets to the awards ceremony at Surfers Paradise beachfront on 2 May via Oztix HERE.