Come One, Come All And Nominate for The Gold Coast Music Awards 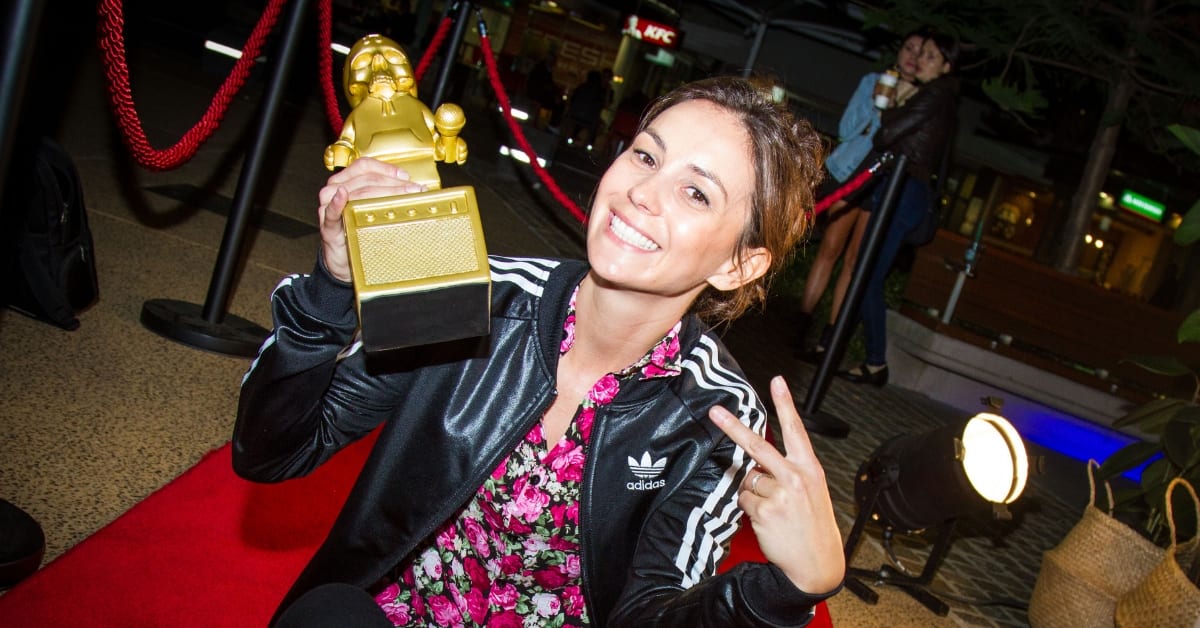 There’s no denying the Gold Coast music scene is on fire, and one of the biggest fuellers of that fire is the Gold Coast Music Awards (GCMAs), who are currently seeking nominations from homegrown acts ahead of this year’s awards ceremony at Surfers Paradise Beach on 2 May.

Having unearthed some of the biggest rising stars, from international pop sensation Amy Shark, to Spotify streaming kings Hollow Coves and fellow local favourites PACES and IVEY, the GCMAs are a launching pad to greater success for emerging acts.

“EVERY local band should nominate for these awards! The sheer volume of music buffs you are presented to is worth it alone,” said Jakey D, guitarist of 2018 Live Act of the Year finalists, Electrik Lemonade.

“From performing on that massive beachfront stage at last year’s Awards to a BIGSOUND showcase, the Gold Coast Music Awards has undeniably steered us toward greater events and opportunities.”

“We’ll definitely be throwing our hats in the ring to nab one of those Skull Murphy trophies this year!”

Returning for its fifth year the GCMAs span eight categories including:

Artists at all stages of their career are encouraged to apply, with nominations closing 27 February before finalists are announced on 4 April.

Culminating in a red carpet beachside ceremony and live concert in the heart of Surfers Paradise on 2 May, whether you’re nominating or not, this is an industry night-of-nights to pop in the diary!