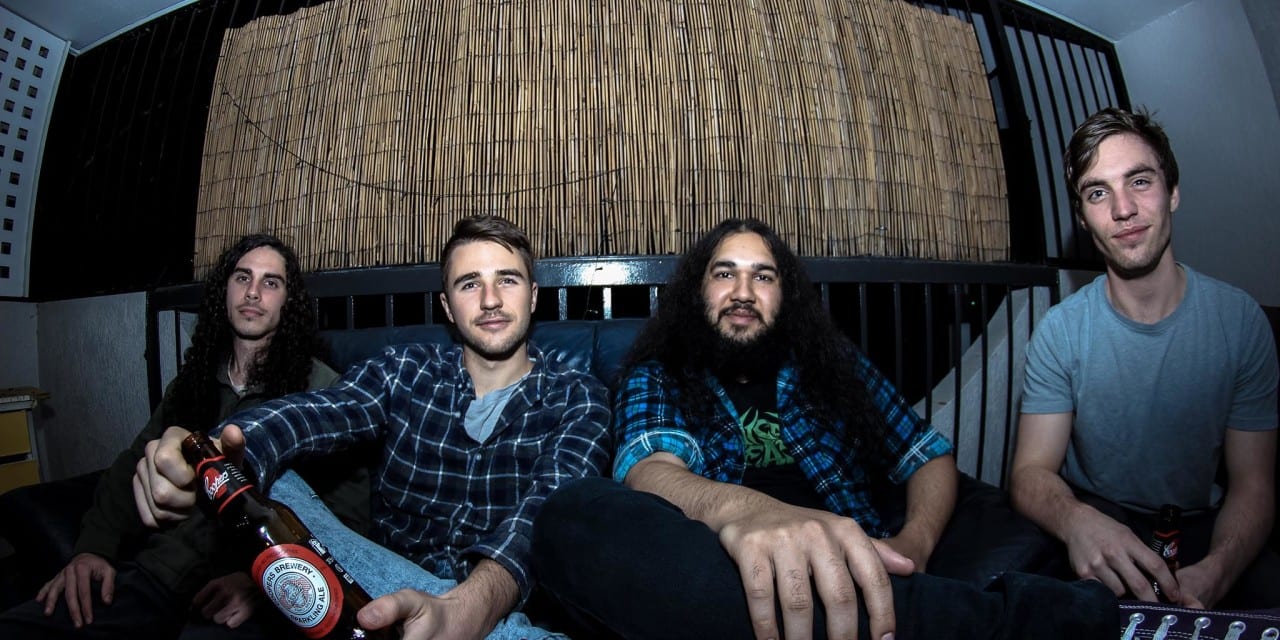 Brisbane rockers Therapist may come from diverse musical backgrounds, but as a collective they’re on the same wavelength. Formed earlier this year, the band are following their musical instincts, taking influence from the likes of Bruce Springsteen, The Mars Volta, Silverchair, Opeth, Tool and Karnivool.

Describing themselves as “progressive pop-rock,” these lads are on a mission to reveal what has been missing in the Australian music scene. For them, making and sharing music is all about connecting with the audience, something they believe is lacking with the rise of the electronic dance music movement (EDM).

“Your stereotypical night out in Brisbane is going to a club and dancing to a DJ spinning the Top 40 as opposed to going and watching a local act. The problem is, you miss out on connecting with the artist, that’s something a DJ dropping the Top 40 can’t offer.”

“We think this shift to DJs though might be because some rock bands these days are focused on emulating rather than innovating. We’re not here to copy anyone – we’re keen to try a new sound.”

Therapist are currently working on their first batch of demos which they hope to release over the next few months. For now though, fans can catch them performing at the fifth instalment of Vincent & Jules’ Cookies & Cream Series which is on this week.

“This Friday night is all about the audience, we love putting on a show! If your keen to rock out, and have a great night come on down to the Back Room and check us out.”