Fresh Faces: Of The Kings 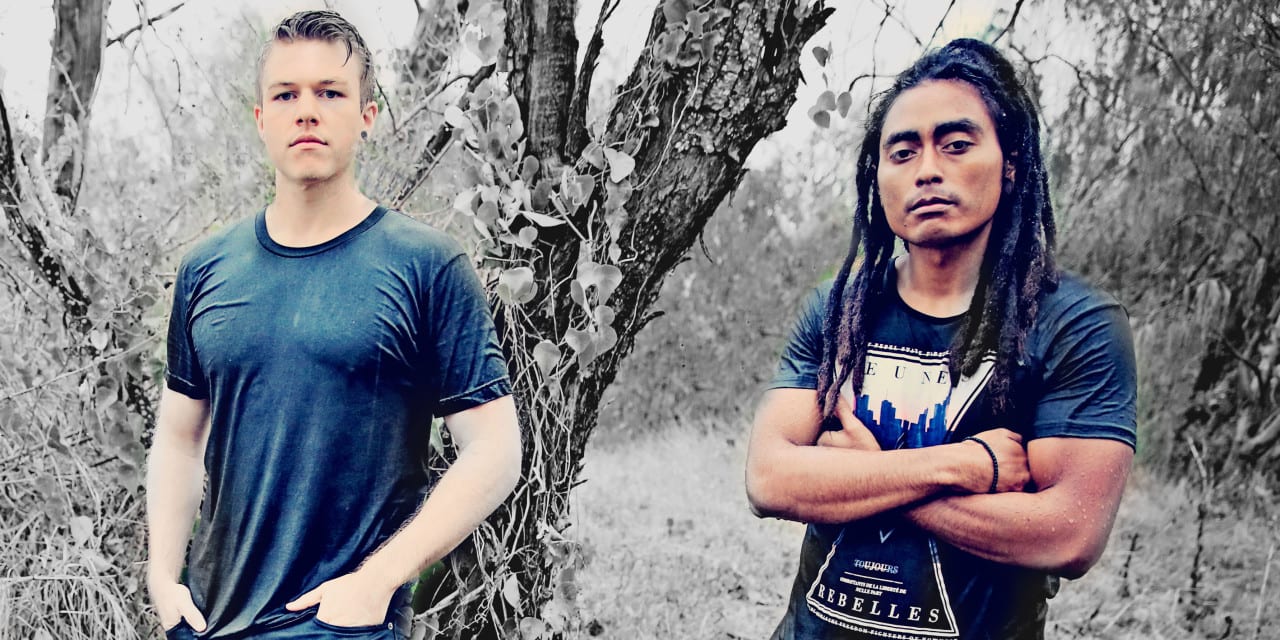 After playing together in various bands for nearly a decade, the lads in Of The Kings decided to start a new project where they could write music without pressure. Colouring within the indie, experimental and acoustic soundscapes, producer and instrumentalist, Sean Dalton says this project is a nice change for the band members.

“Sometimes as young musicians you get lost in chasing the dream and forget why you love music. Of The Kings is us coming out of that phase and taking a more mature and open approach to music,” he said.

Of The Kings is a creative outlet for the band, allowing them to combine their rock roots with their love of electronic music.

“We still use a lot of acoustic drums and instruments in our songs, it’s where we started and we will always have some kind of human element/instrumentation in our work.”

The band’s debut single Trouble, aims to take listeners on a journey of empathy and sorrow, something which Sean says he feels we are losing as humans.

“With everything that is going on in the world we are starting to lose touch with what people are going through, even when it is someone we care about. I want people to listen to this track and be inspired to reach out to anyone in their lives who’s having a tough time.”

The band have multiple songs on the go, and are currently planning their next release.

“We’re hoping to have something out in the next couple months! We’ve got some heavier stuff as well as some more acoustic tracks. We don’t want to confine ourselves to one particular sound.”

The duo take influence from acts such as City and Colour, Boardhurst, and some production styles from Justin Timberlake and Joel Little. Keep an eye out for their debut EP, which will hopefully be released later this year!

Listen to Of The Kings debut single Trouble and stay up-to-date with them via Facebook.