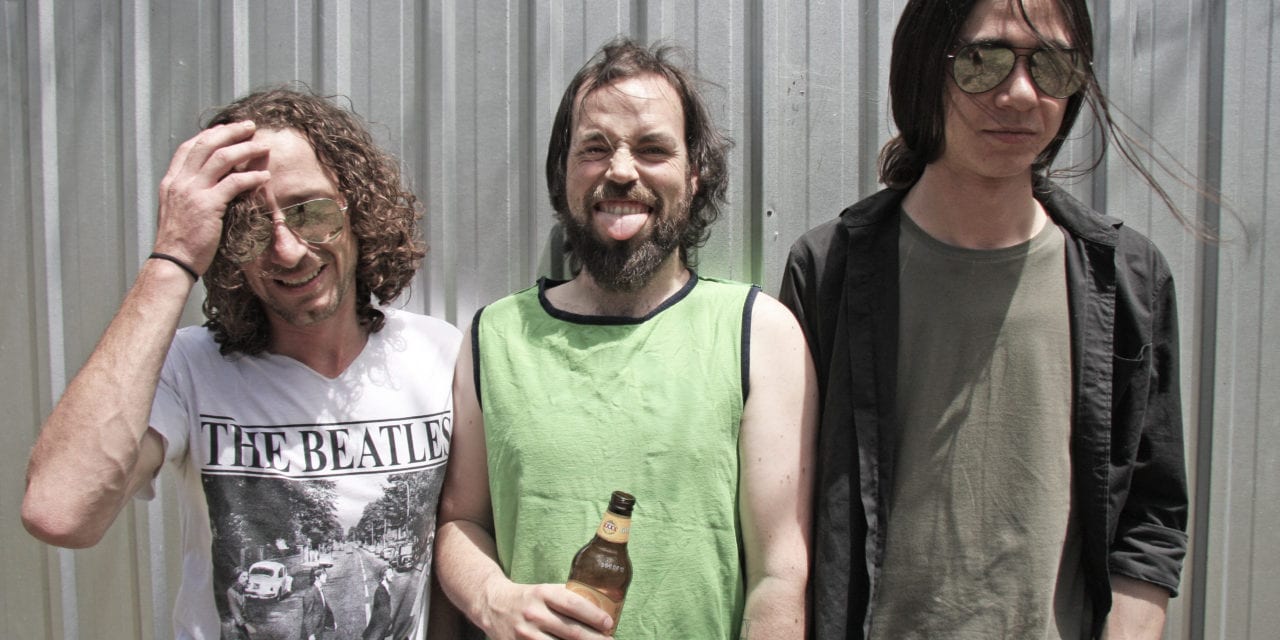 In most alternative-rock outfits, guitars are a cornerstone sound. For Brisbane rockers Mayhem For Mary though, it’s the absence of guitar that keeps their music inventive and interesting.

Starting out in 2014 as a standard four-piece consisting of vocals, bass, guitar and drums, the band parted ways with their guitarist in 2015. Unable to find a suitable replacement, they took a break from performing to refine their sound as a three-piece.

“The decision to continue playing without a guitarist was a real turning point for us,” said band spokesperson Wes Pollington.

“Taking guitar out of the equation has given us more space to experiment, which has allowed the bass and vocals to go places they wouldn’t normally go. It’s also forced us to think outside the box to keep songs interesting.”

Recently emerging from their two-year performance hiatus, the trio played their comeback show at The Bearded Lady in April to a near full-house. To celebrate their return, they’ve also filmed their debut music video for single Ze Empire, which is due to drop mid-year.

“Without giving too much away, the video is about a man in red underpants, a book, a boy, and the most wonderful dog in the world. It’s the story of a non-average day in the life of our under-panted man. Let’s just say it poses more questions than it answers.”

Often compared to bands like The Prodigy, Tool, The Black Keys and LCD Soundsystem, Mayhem For Mary mix elements of rock, funk, dance and psych to create a unique alt-rock blend. They’re currently working on their debut EP which will be out later this year.

“Moving forward, there is a hell of a lot more exploring to be done sound wise. It’s exciting to think there are songs we haven’t written yet, and ideas we haven’t yet had.”

“We just want to have fun making music and playing shows.”

Reacquaint yourselves with this imaginative trio and catch their next show at The Brightside on Thursday, 6 July. All event info HERE.