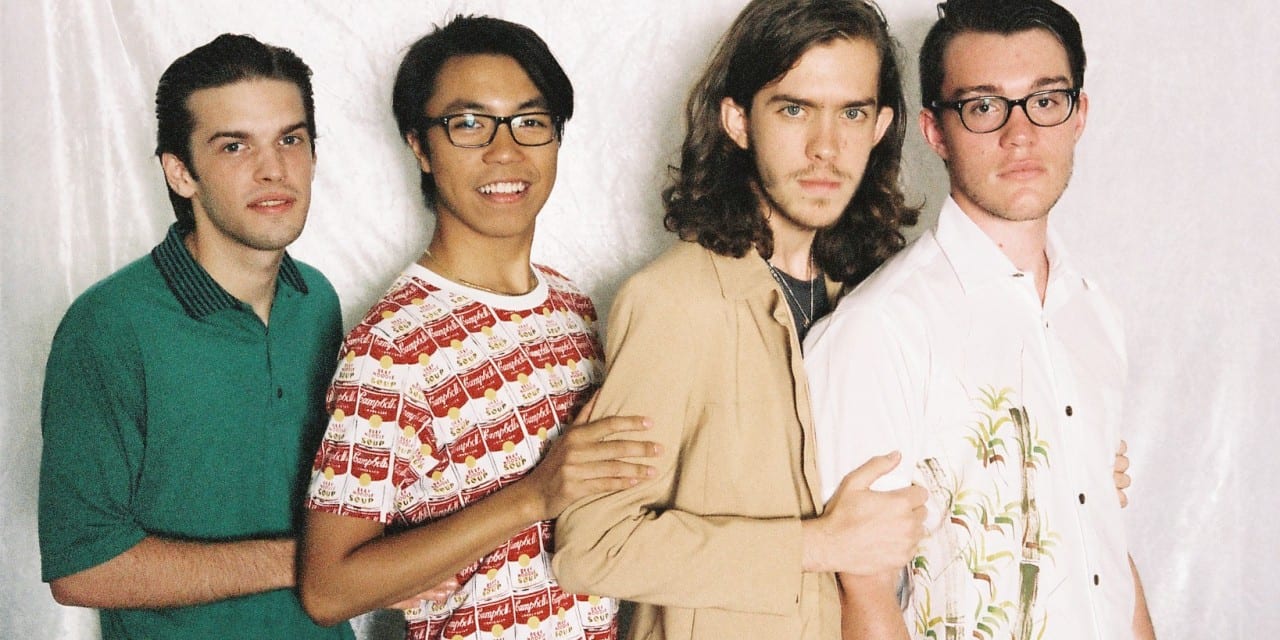 Originally the solo project of frontman Darcy Rhodes, Max Chillen + The Kerbside Collective became a five-piece band when Darcy decided to bring his music out of his lounge room and onto the stage.

“The Max Chillen project became a band because people were keen to see me live, and in the interest of not looking like Dick Van Dyke in the opening scene of Mary Poppins, I gathered some mates to bring the songs to life,” said Darcy.

The band have combined their diverse musical backgrounds and radically different influences to produce a post-punk, art-rock sound which can be heard in their debut single Treat Me Rough.

Interestingly, Treat Me Rough was written shortly after Darcy woke up from a dream about unrequited love.

“I dreamt that I was in a dysfunctional relationship with a woman who didn’t like me very much, but I still craved her affection. It was a strange dynamic to experience, even in dream form. I woke up feeling exactly how I had felt in the dream, so I penned the song pretty quickly.”

Drawing on feelings of anger, jealousy and forlornness, Darcy says his songs are often born from a negative mindset.

“I mostly write about negative emotions which can be super cathartic. Vocalising these negative feelings and turning them into something joyous really helps me put things into perspective.”

Keep your eyes peeled and your ears open, because Max Chillen + The Kerbside Collective are working on some new tunes that they hope to share soon.

“We’ve got big plans for the future. We’re excited, and we think you should be too!”

Listen to Max Chillen + The Kerbside Collective’s debut single Treat Me Rough here, and stay up-to-date with the band on their Facebook page. 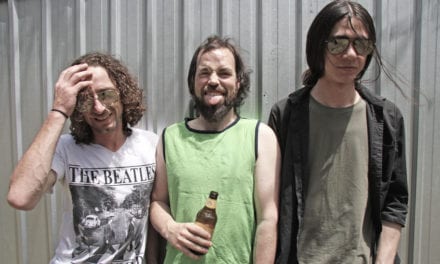 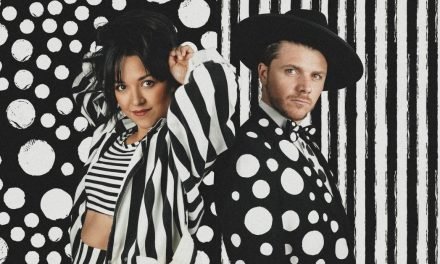 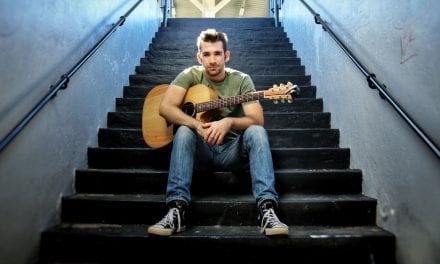