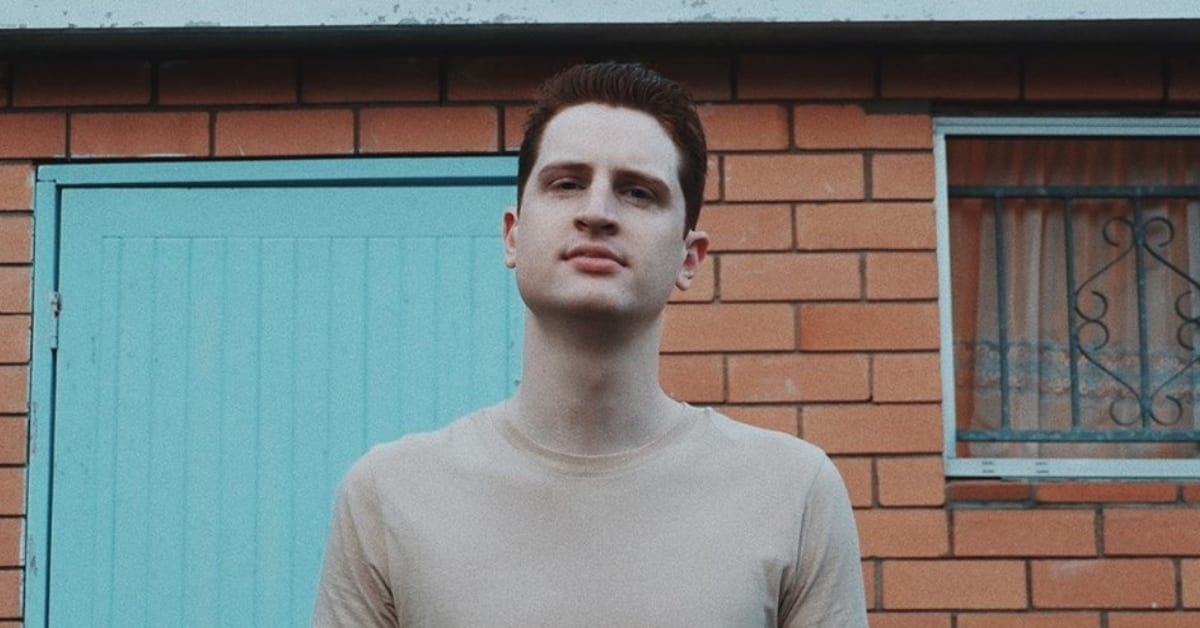 First appearing at The Triffid alongside local juggernaut Georgia Mae back in 2015, Brisbane indie-soul newcomer, John Keenan, has spent the past few years honing his craft and is now solidifying his work with the release of his debut single, If You Saw Me, which dropped earlier this month.

Growing up surrounded by music and watching his dad sing and play guitar, John has been performing since he was six years old, first learning to play The Beatles’ Hey Jude and numerous cover songs before moving onto write original songs in his mid-teens.

Influenced by singer-songwriters that play lead guitar like John Mayer, Amos Lee and Norah Jones, John infuses soulful vocals with blues tones to create a sound wise beyond his years. A poetic piece akin in sentiment to The Angels’ classic Am I Ever Gonna See Your Face Again, John’s debut single, If You Saw Me, speaks of past relationships and the thought of running into one’s ex again.

“If You Saw Me tells the story of the last time I saw my first love. It reflects on what it would feel like to see an ex-lover years later. I was thinking about how strange it must feel to see someone who was once so familiar,” he said.

Having played his fair share of gigs since moving to Brisbane six years ago, John’s focus for this year is on recording, with plans to release another single and his debut EP. Regardless of whether he’s in the studio or onstage though, one thing is for sure – this soulful wordsmith is committed to developing and expanding his art.

“One of the ways I define success is through my personal growth as an artist. Continuously developing as a musician, emotionally connecting with my listeners and being able to make a living are all measures of success for me.”

“I once heard advice that said you can fail at a career you don’t enjoy so why not just go for it and chase your dreams – that’s what I aim to keep doing. I can’t wait to get back in the studio to record new music, and I’m looking forward to playing some big shows this year. Exciting times ahead!”

Wrap your ears around John’s debut single If You Saw Me, and catch him playing at Brisbane’s Barbara on 10 April. All event info available HERE.

IF YOU SAW ME – JOHN KEENAN