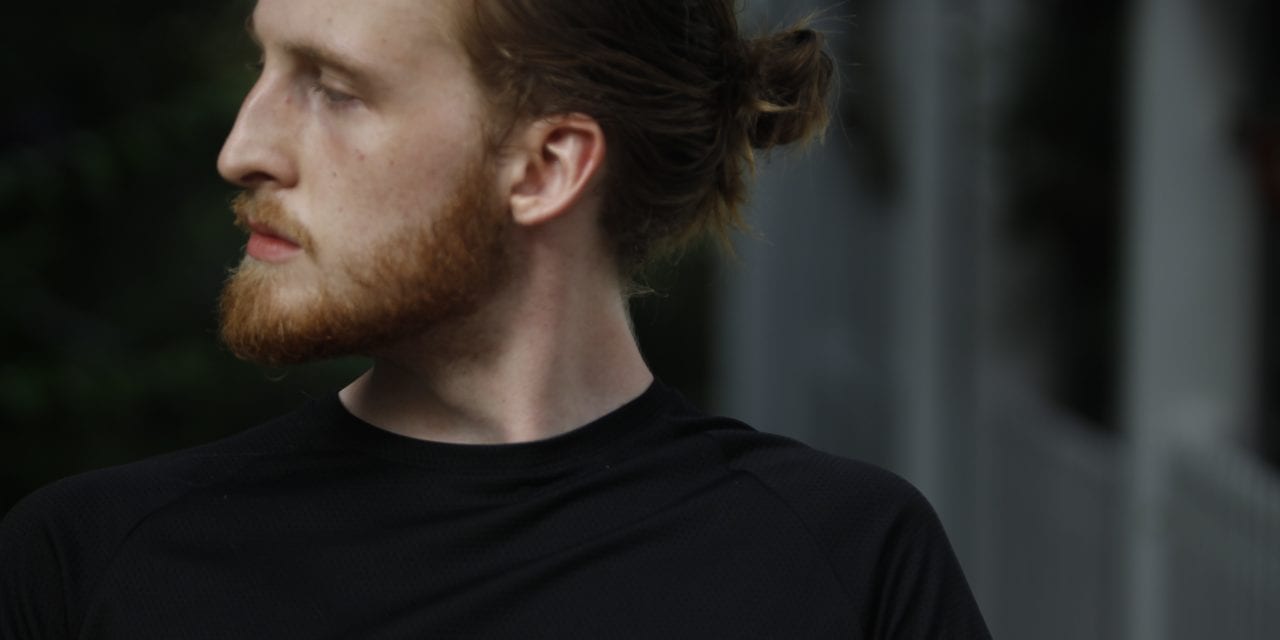 Hardy enjoys weaving words together and saying them quickly. An emerging hip-hop artist from the Sunshine Coast, he’s learnt the importance of persevering at something you love.

Influenced by the lyricism of Watsky, the attitude of RTJ, and the beats of Kanye, Hardy has always had a passion for music.

“I remember a couple of times listening to Cornell and Metallica as a pretty young kid, imagining being up on stage, and having a moment of lucidity like “this is right, this is what I’m going to do,”” he said.

Hardy has an air of humbleness about him, and it’s clear he is very grounded. Experiencing his fair share of struggles, from high school bandmates who refused to rehearse, to music videos that just didn’t turn out right, Hardy sees everything as a learning experience.

“Internally, it’s been great to just hear and feel my ability to make music develop over time. It’s like weightlifting; it’s a good feeling to be a little bit better week after week.”

Recently, he released his debut single Born Slow, a track inspired by slow progress and the feeling that you’re being left behind. It documents the fact that we all feel as if success should be a straight road to victory, yet it is very often not.

“Sometimes slow progress in the only progress you can make, and even if you could be going faster, it’s still progress all the same. As long as you’re doing a little bit of something, you’re getting a little further somewhere.”

Hardy initially wrote Born Slow to remind himself of the importance of the end product, and recognises that he can now no longer complain about his own slow progress.

As a song-writer, Hardy cleverly uses his own self-identity and mental state to inspire and sculpt specific sounds. At the core of his music, is an artist intent of having fun.

While Hardy is working on new music, give Born Slow a spin and follow his socials to stay in the loop.