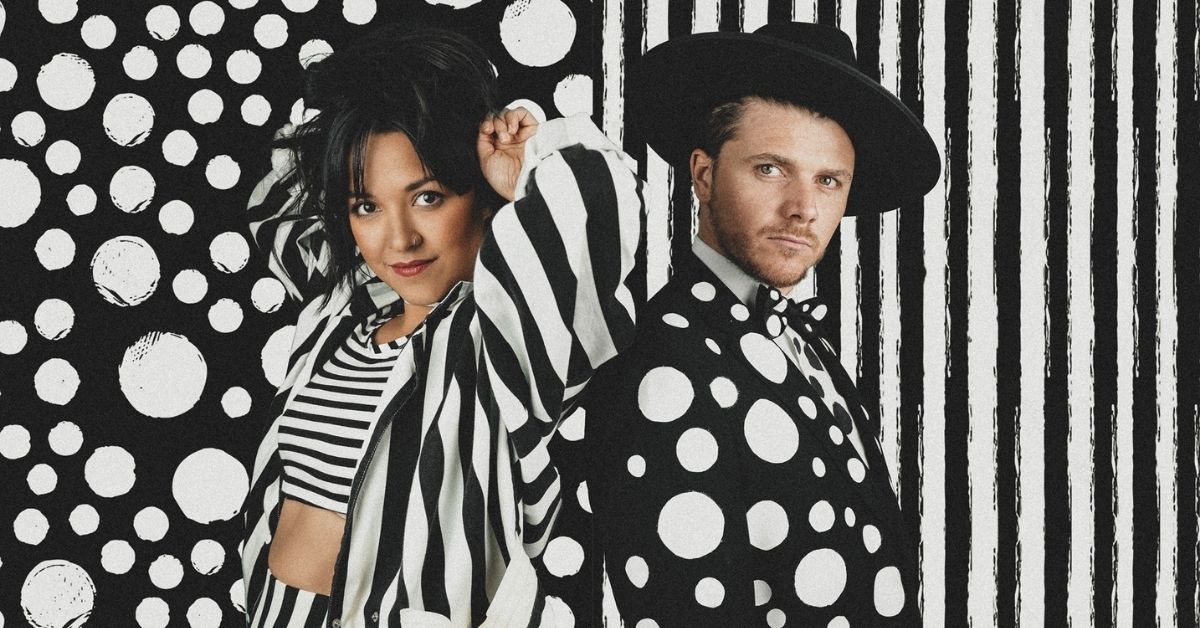 A creative corner of our gloriously talented State, the Gold Coast is home to countless hard-working musicians who are inspiring audiences here and abroad with their delectable sonic musings. Despite covid-19 throwing a spanner in the works for industry workers everywhere, this artistic community has continued to come together and support one another, with many artists using these uncertain and trying times to create some of their best work to date.

With the Gold Coast Music Awards just around the corner, we’re shining a spotlight on some of the region’s newest talents who are up for a coveted Skull Murphy trophy this weekend.

Presenting, five of the Gold Coast’s freshest faces…*we applaud you* 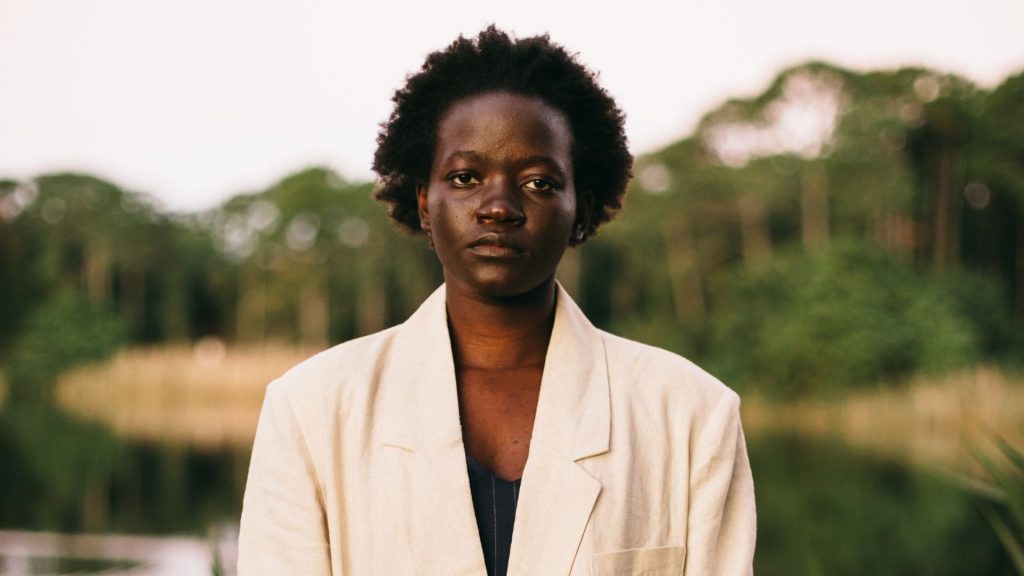 Beckah Amani is one of the freshest voices to emerge in a long time. Bringing her soul-folk to the masses in 2020 with her thought-provoking debut track, Standards, Beckah caught the attention of many, including international superstar, Tones and I, who went on to place Standards in her Instagram-based competition, That One Song. Accumulating high praises on triple J unearthed, Standards was added to triple J, MTV, Triple J Unearthed, 4ZZZ and Double J rotation. Continuing the momentum, 2021 saw Beckah Amani take home two Queensland Music Awards (Best Emerging Artist and the Billy Thorpe Scholarship) and open for Tones and I in the span of one week, adding to other supports including Busby Marou and Sahara Beck. 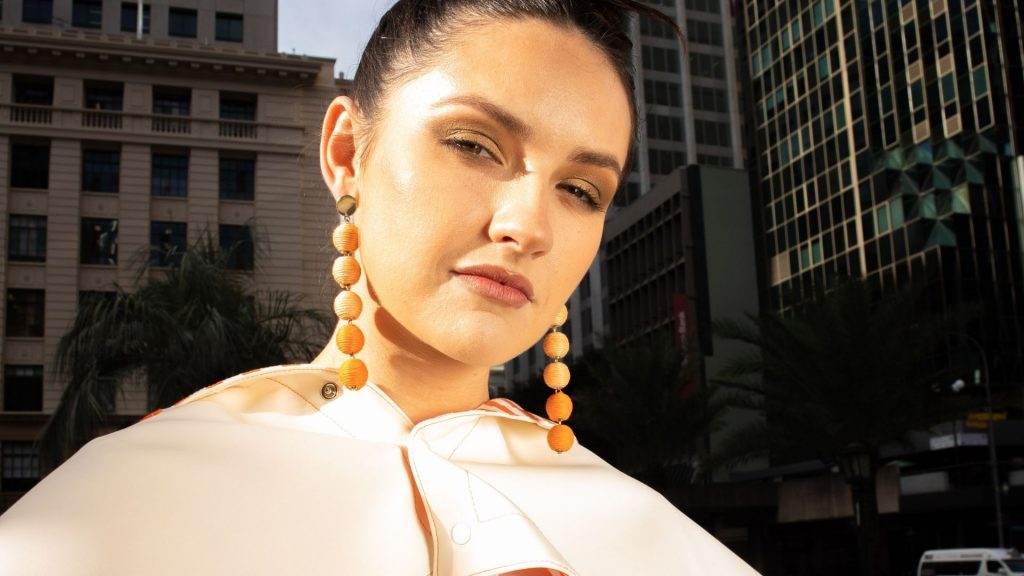 Award-winning singer-songwriter, DENNIS., combines her love for swaggering grooves, relatable melodies and angelic yet bitey vocals, inviting listeners into an electronic indie-pop party none of us want to miss. Since her debut, DENNIS. has hit the ground running, taking out the coveted inaugural Gold Coast Music Prize at the 2020 Gold Coast Music Awards; ‘channeling that big budget Nordic energy’ (Tommy Faith, Triple J) with her previous singles; pairing up with local and international producers Jarryd Shuker, MDWS and Blake Malone; and spending time in Nashville on a scholarship working with world renowned producer/songwriter Trey Bruce. Launching into 2021 with bops, What You Do and Stuck In My Ways, DENNIS. is certainly one to watch. So, hold that bus and get on it… 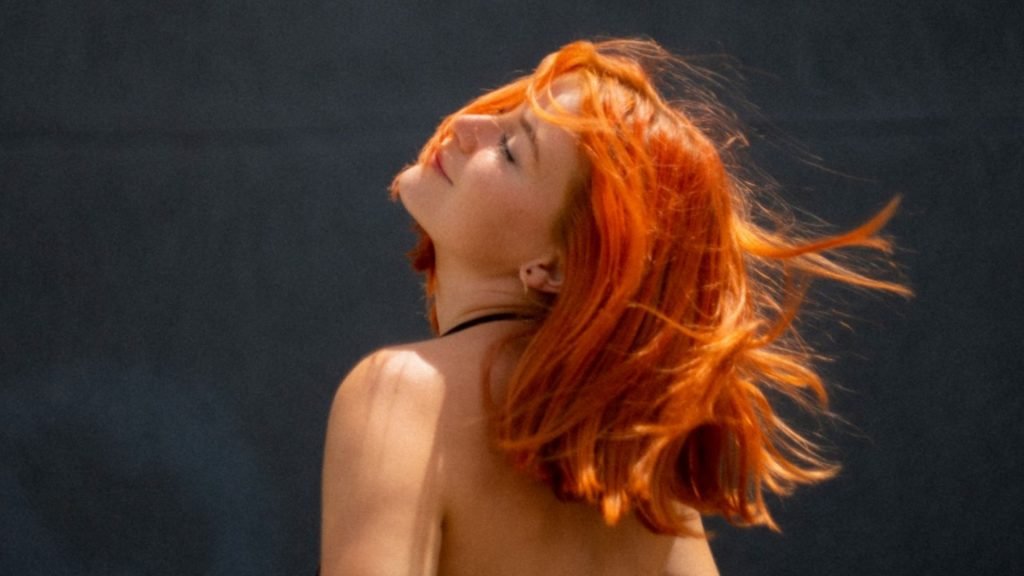 EUCA is a soft-rock singer-songwriter from Gold Coast, Queensland. First and foremost a lyricist, her storytelling highlights her deep-rooted folk influences in an otherwise pop-rock parcel. Drawing upon the likes of Middle Kids, Phantastic Ferniture, Catfish & The Bottleman, Zoology and Missy Higgins, this little chick is all about the sweet-spot between heavenly melodies, brawny riffs and take-no-shit emotional integrity. The worst year of her life slapped EUCA in the face, had her reevaluate her passions and jump back into her music. Thrilled with the love thrown at her debut single, NOT CHAMPAGNE, which has amassed almost half a million Spotify streams, EUCA has since continued her successful run with bangers, I HATE THE WAY and SPITE. 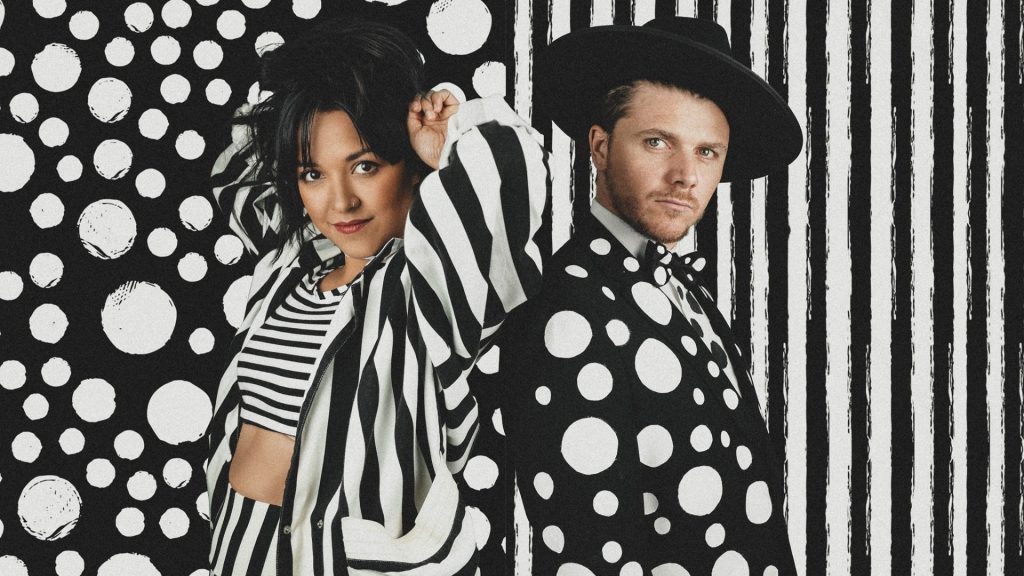 Geniie Boy is ready to make our wishes come true, with Gold Coast based singer-songwriter, Alisha Todd, and award-winning producer and multi-instrumentalist, Scott French, joining forces in this new indie-pop duo. Dishing up an amalgamation of Maggie Rogers’ pop sensibilities, Corrine Bailey-Rae’s sweetness and a bit of HAIM’s badass energy, Scott’s musical experiments and slyly sophisticated production style builds perfectly around Alisha’s rich vocals and authentic antipodean accent – a signature of the duo’s sound. Award-winning musicians in their own right, who have both toured internationally and played some of Australia’s most well-loved music festivals, together Geniie Boy are creating ‘memorable and magical’ (Abby Butler, Triple J) ear worms with hooks, beats and harmonies that will have you humming happily for days.

GCMA’s finalist: Musician Of The Year (Scott French), Song Of The Year 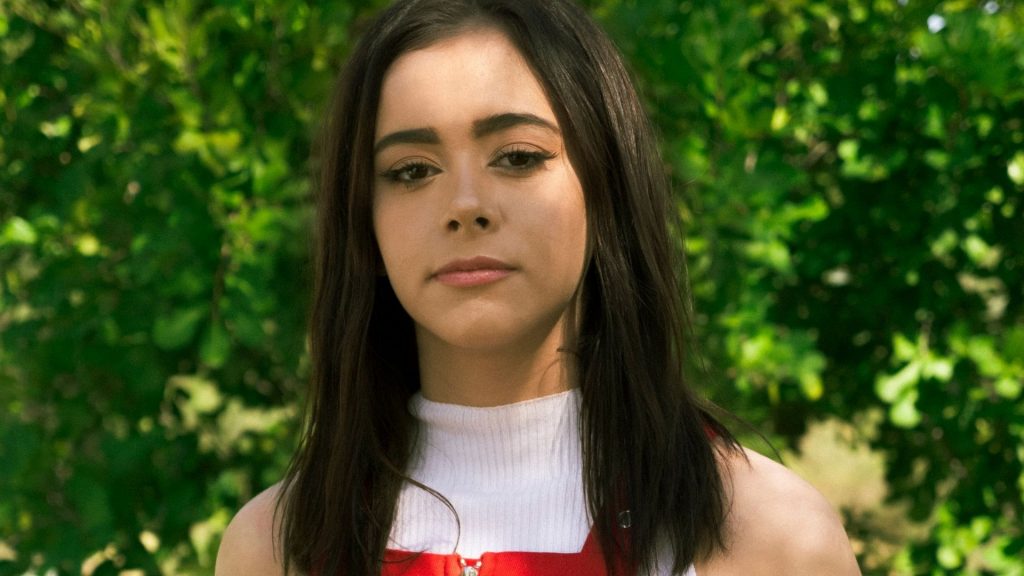 LGBTQIA+ artist Talia Rose is a Gold Coast-based singer known for her brooding lyrics blended with an alt-indie touch. Talia grew up in New Zealand, and at the age of 11 moved to Darwin with her family. At only 16, she had to move out of home, and after spending over a year homeless and couch surfing in the Northern Territory, Talia decided to turn her life around and made the move to the Gold Coast in January 2020 to follow her passions and pursue a career in music.

Coming out on top and still building her fanbase from the ground up, her latest single Trash has accumulated over 100,000 streams on Spotify and was added to four Spotify editorial playlists at release, including Pop EDGE, Indie Arrivals, Brekkie Time, and New Music Friday. With another single release soon, followed by talks of an EP, we can expect more exciting music from the young artist.

A ray of light in the current fog that is covid-19, the Gold Coast Music Awards (GCMAs) is celebrating 50 finalists across nine categories, heralding the event’s seventh year of celebrating the city’s creative gold. Rain, hail, or covid-19 peril, the GCMAs will take place on Saturday, 4 September in person and online (live stream HERE from 1PM). RSVP and get ready to cheer like crazy baby!

For the complete low-down on who’s up for a GCMA this year, read our finalists announcement here.

Music Is My Muse is a proud media sponsor of Gold Coast Music Awards 2021.