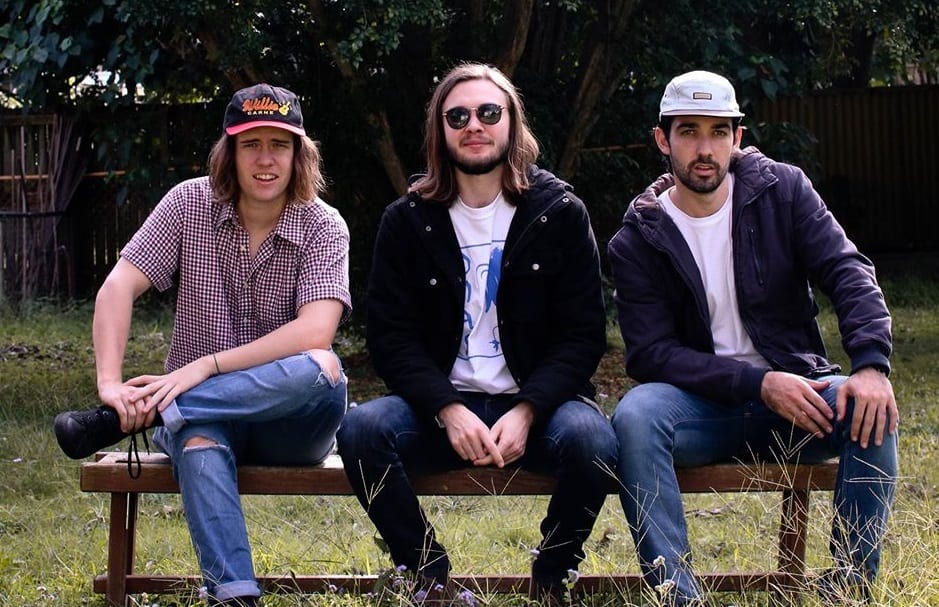 Not every band can claim they’ve racked up over 300,000 plays on Spotify, let alone a band that formed just last year. Brisbane indie-rockers Future Haunts can claim that title though. Having supported British India at The Zoo last week, and with the release of their new single Ipso Facto, these guys are showing no signs of slowing down.

Ipso Facto is based around the idea of a modern-day witch hunt. Lead singer and guitarist Ben Speight says that while they don’t consider themselves a political band, the fear and uncertainty in the modern world definitely comes through in their song-writing.

“I was doing a bit of reading around the Salem witch trials for some reason and realised that although those old witch hunts seem ridiculous and almost fictional to us in the present day, there are things happening now that fall into the same category as a witch hunt, just in a less obvious way,” he said.

The band are set to release their debut EP this September, and say they can’t wait to showcase the music they’ve been working on, which is a combination of their classic sound, with something a little different.

“The new tracks from the EP still have that same Future Haunts punch but we’ve tried to incorporate a few more effects and made more use of space to really give them some depth.”

Ben reveals he’s been listening to a variety of different artists lately, including DIIV, The Drones, Oasis, The Mint Chicks, and The Peep Tempel, but says audiences will be the judge as to whether or not that comes through on the EP.

Future Haunts are aiming high for the rest of 2016, with hopes of playing shows in Sydney and Melbourne once the EP is released.

“We really just want to get out there and play with some great bands and do what we do, have a good time and make some mates in the process.”

Catch Future Haunts at Local Legends @ The Zoo w/ Azura on Thursday, 4 August, or at their EP Launch @ The Bearded Lady on Saturday, 24 September.