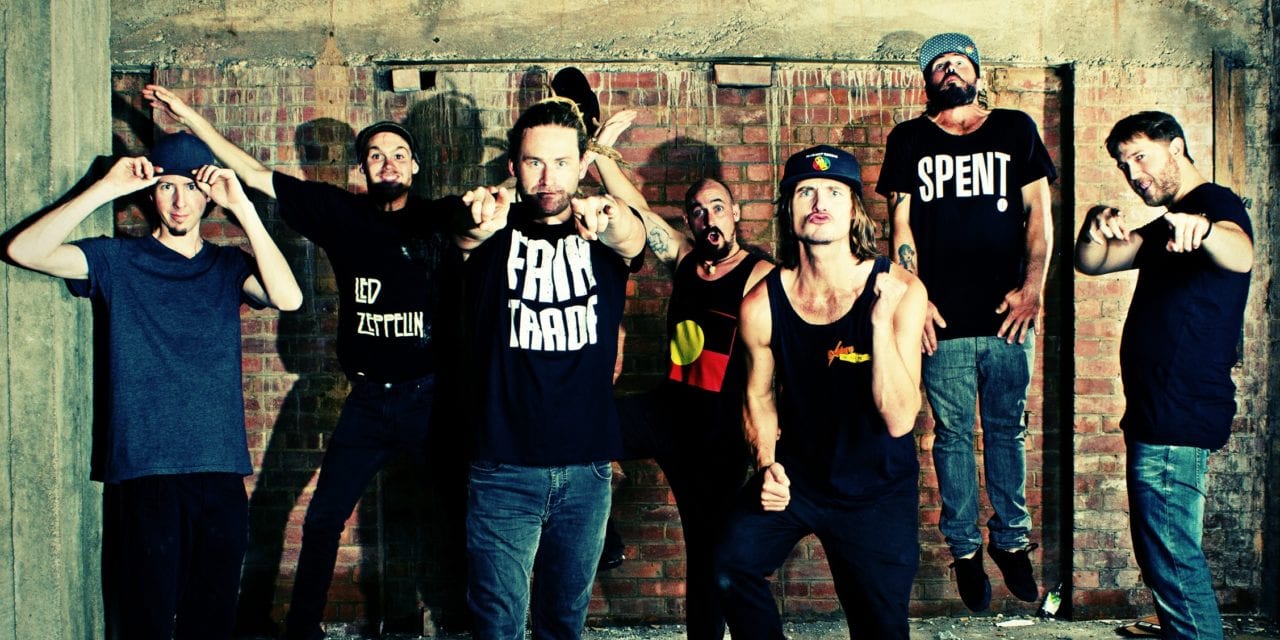 Using their roots-reggae beats for good, one of the Sunshine Coast’s kindest bands, The Floating Bridges, have put out a people power call-to-arms with their anthemic new single Power.

Concerned with the plight of marginalised Australians, particularly the country’s Indigenous and refugee populations, Power sees the band call for individuals to stand up and fight injustice.

“Power is about the disconnect between government and community. It aims to give voice to the disadvantaged individuals whose basic rights are being dictated by government agendas and the overarching emphasis placed on money,” said Dale Mallett, vocalist and percussionist.

“We believe in one people. We believe that putting up walls and divides between races and classes is the driving force behind much of the terrible violence in the world. When you deprive people of their basic human rights, they have no choice but to fight back.”

As Ambassadors for Sunshine Butterflies and Sea Shephard, The Floating Bridges’ concern and support of others extends well beyond the studio. With vast understanding of numerous social issues, we asked the band to share with us, five issues they believe could be solved with people power. Here’s what they had to say…

‘Five Issues People Power Could Solve’ By The Floating Bridges

The Floating Bridges wrap up their East Coast Power Single Tour on the Sunny Coast this Saturday, 9 September at Surf Air. Listen to their rousing new single Power HERE.