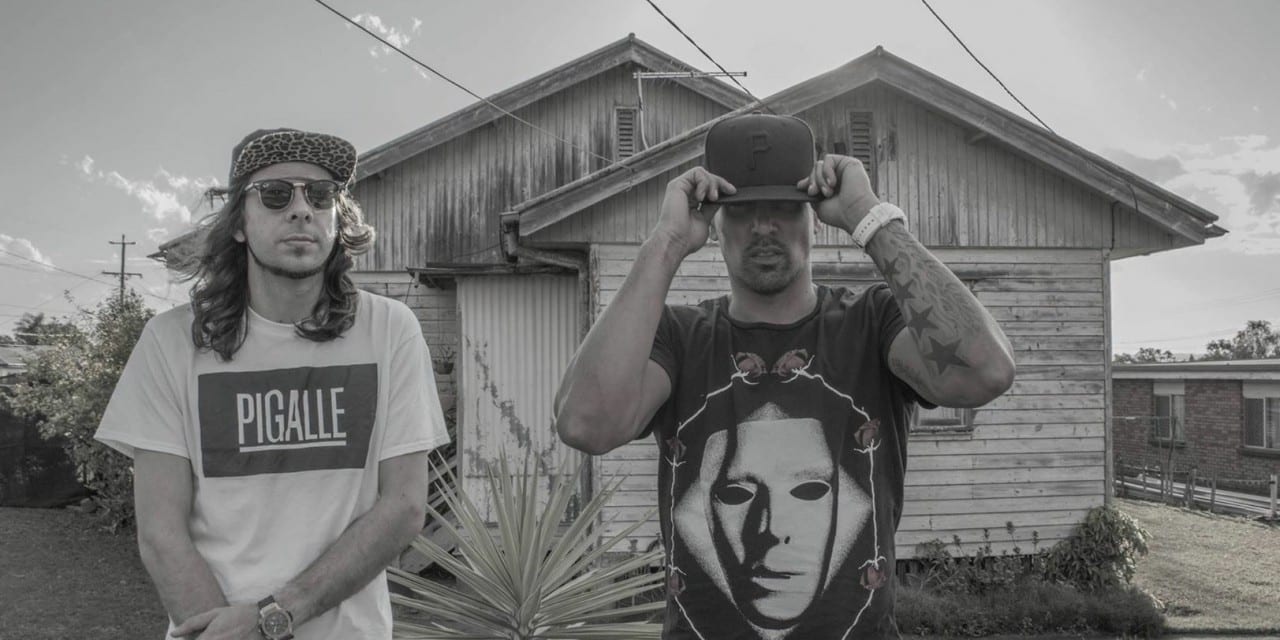 Whether you live and breathe hip hop, appreciate a good beat or just want music you can move to, Brisbane’s Fire Night has something for you.

Presented by DBL Team, Strictly for the Heads, Kick Push PR and Black Bear Lodge, Fire Night is fast becoming a pedestal for local hip hop acts to get their music out to a growing crowd of hip hop heads.

“We started Fire Night to showcase talent we felt was under-appreciated in the Brisbane music scene. We received nothing but kind words and fist bumps after the first two shows which was great. From there it’s really snowballed and grown,” said DBL Team’s Hamish Deeth.

The first two instalments of Fire Night saw acts like Gallu$, Erik Sanders, TJ and Jesswar take to the stage, each bringing their own flair and helping make the event what it is.

“One of the biggest benefits of putting on these shows is being able to give artists a platform to showcase their art. Fire Night III has some of the most amazing artists from Australia, all of whom are different and pushing fresh sounds.”

Fire Night III which is on 10 March, will feature Sydney’s Savilian and Brisbane locals Tides, Velcro Raptor and Symian with DJ KRAZNOV playing in between.

In an industry where popularity is currency, Fire Night is bucking trends, choosing instead to nurture artists and give the “little guy” a chance.

“We hope Fire Night will become a staple of the Brisbane music scene that gives more and more artists their start for many years to come. We want to make sure every show is memorable, not just for patrons but for the musicians too.”

Support the local hip hop scene and grab your tickets ($10 presale, $15 door) to Fire Night III at Black Bear Lodge on 10 March. All event and ticket information can be found here.

Photo: Brisbane’s Velcro Raptor who will be performing at Fire Night III.