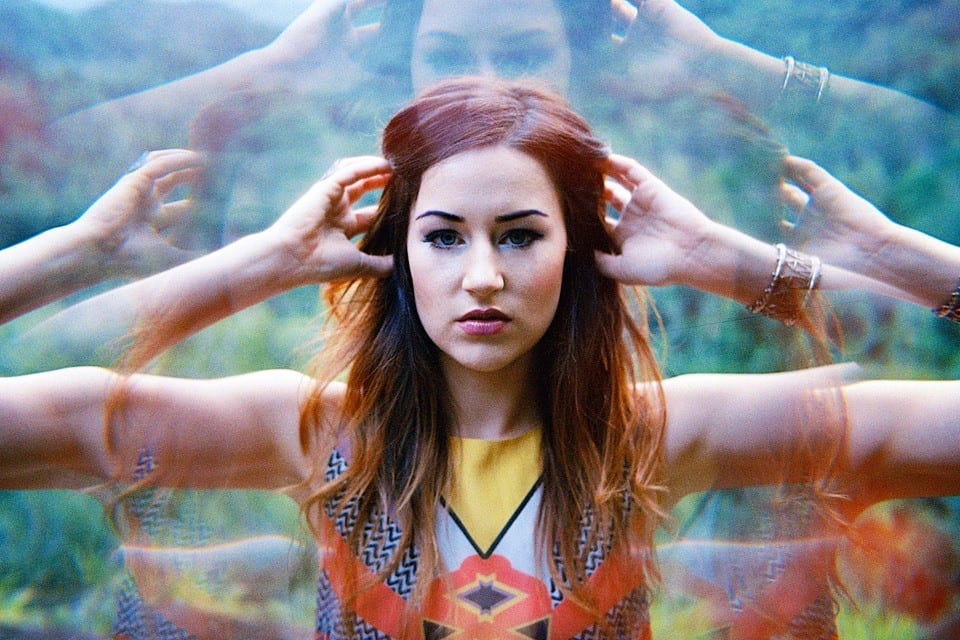 With a debut EP that has seen her top the Triple J Unearthed charts, gain national radio play and garner recognition from the likes of QMusic, Brisbane’s alt-pop delight Fieu knows a thing or two about making the seemingly impossible, possible.

She’s come a long way from the girl who started out not wanting to play music for the public and says what she has achieved so far was at first, unimaginable.

“I never thought I’d have my music played on Triple J, be featured in TV campaigns, collaborate with cool people and play festivals with my talented band who have become my best friends,” she said.

“My biggest personal achievement has definitely been letting those walls down and going for it.”

Fieu’s “as long as you can dream it, you can do it” philosophy is reflected in her latest single Impossible, which she released at The Zoo just last week.

“Impossible started out as a statement that it is impossible, but as time went on my own strength changed my perception and the song became an empowering pep talk.”

To celebrate her fiery spirit, and the release of her new single, we asked Fieu to list five things that are currently “impossible” that she wishes were possible.

FIVE THINGS I WISH WERE POSSIBLE BY FIEU