Feuds Return With A Revamped Line-Up And New EP 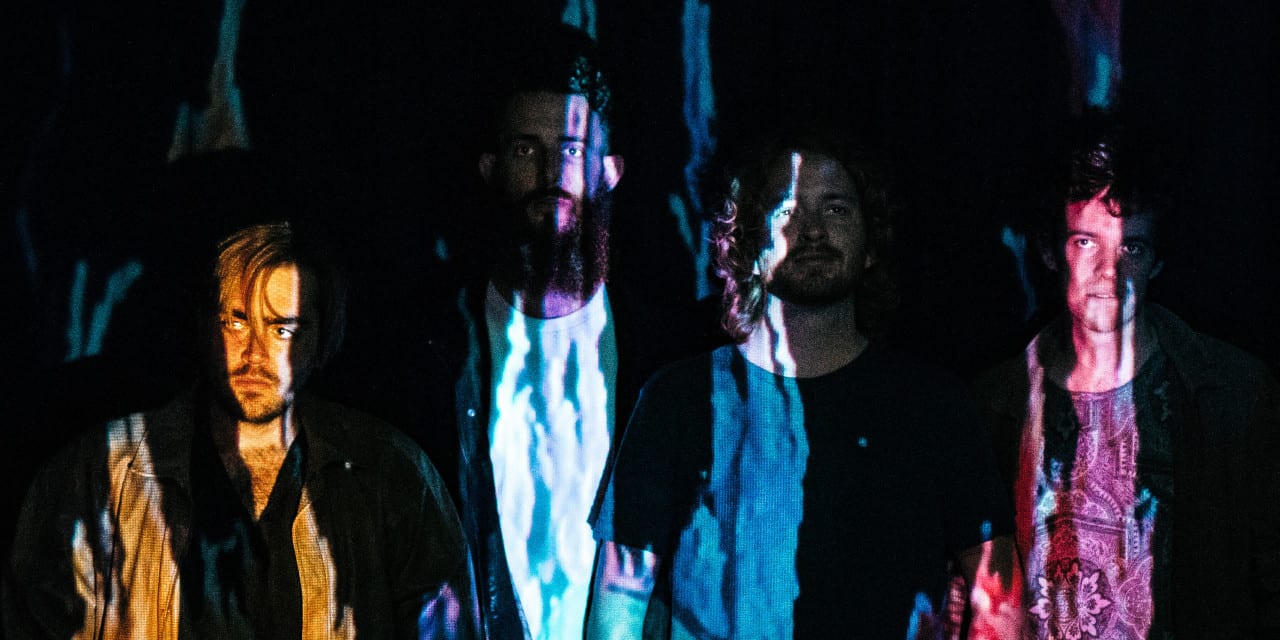 Feuds are back with a new name and revamped line-up for 2016. The indie-rockers, who originally formed in 2013, are stoked with the changes they’ve made and have jumped straight back into doing what they love – making music.

Lead singer and guitarist Jeremy Hunter describes the current line-up as “something special” and says the new dynamic has resulted in the band taking a more, all in, organic approach to song-writing.

“We’ve started writing together and coming up with song ideas during jam sessions. I used to bring finished songs to the band but now a lot of the writing is done in the rehearsal room, which is much more organic, and real,” he said.

“We’re all really stoked about the music that’s coming out.”

One of the highlights of their time together so far, has been creating their soon-to-be-released EP Stay Lost. The band has done everything themselves, including recording and mixing the EP, and creating the accompanying artwork and film clip.

On the sound of the EP, Jeremy says the aim was to pick energetic songs.

“Rock music, to me, is about catharsis and I’ve heard too many rock bands lately play it safe on their records. It was important that we took everything as far as it could go and that every section of every song had something interesting and fun going on.”

“Much of the tracking process was simply waiting until that special something happened, and then capturing it. And the title I think reflects that approach – stay lost, don’t rein yourself in, because it’s out there in the unknown that the best things happen.”

The first taste of the record came with the recent release of lead single River Of Wine, a song that deals with issues of alcohol abuse and depression.

“I was drinking too much and my depression was fucking with me and I sat down to write what I thought would be a pop song and for some reason River Of Wine came out.”

The singer says he hopes the song resonates with people who are dealing with similar issues, helping them to feel less alone.

Stay Lost will be out later this year, with an EP Launch in the works as well.

Check out Feuds’ new single River Of Wine and follow them on Facebook to make sure you don’t miss their EP announcement!