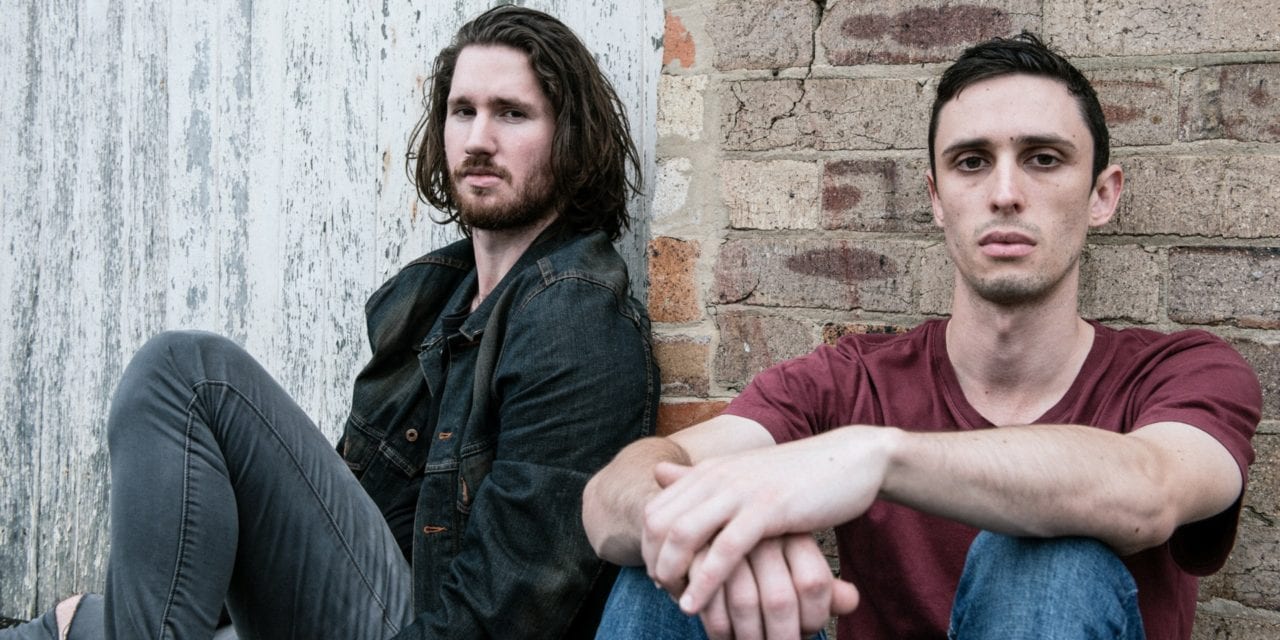 If people peddling pyramid schemes puts a bad taste in your mouth, then take a swig of the musical kool aid that is Faux Bandit’s latest single Every Man Is A Pyramid Scheme.

With streaks of rebellion and a riotous beat, Every Man Is A Pyramid Scheme is this Brisbane blitz-rock duo’s dig at the inept nature of man, particularly those people who push their own agendas.

Applying the business model of pyramid schemes to personality, Faux Bandit believe every person creates their own pyramid-like scheme based on their interests, which they use for better or worse.

“Every Man Is A Pyramid Scheme is a reaction to celebrity and fan culture. For me it’s about saying it’s ok to reject a certain way of thinking, and to some degree writing songs like this helps me be more confident in my own views instead of following other ways of thinking,” said vocalist and guitarist, Adam Brill.

To celebrate the release of Every Man Is A Pyramid Scheme and rebel further against the pyramid scheme ideology in all it’s forms, we asked the band to provide a list of legitimate pyramids that won’t leave you wondering how you accidentally signed up to network marketing…

Be inspired to think outside the square and listen to Faux Bandit’s latest banger Every Man Is A Pyramid Scheme.

EVERY MAN IS A PYRAMID SCHEME – FAUX BANDIT