A Fangtastic Farewell For Brisbane’s The Plastic Fangs 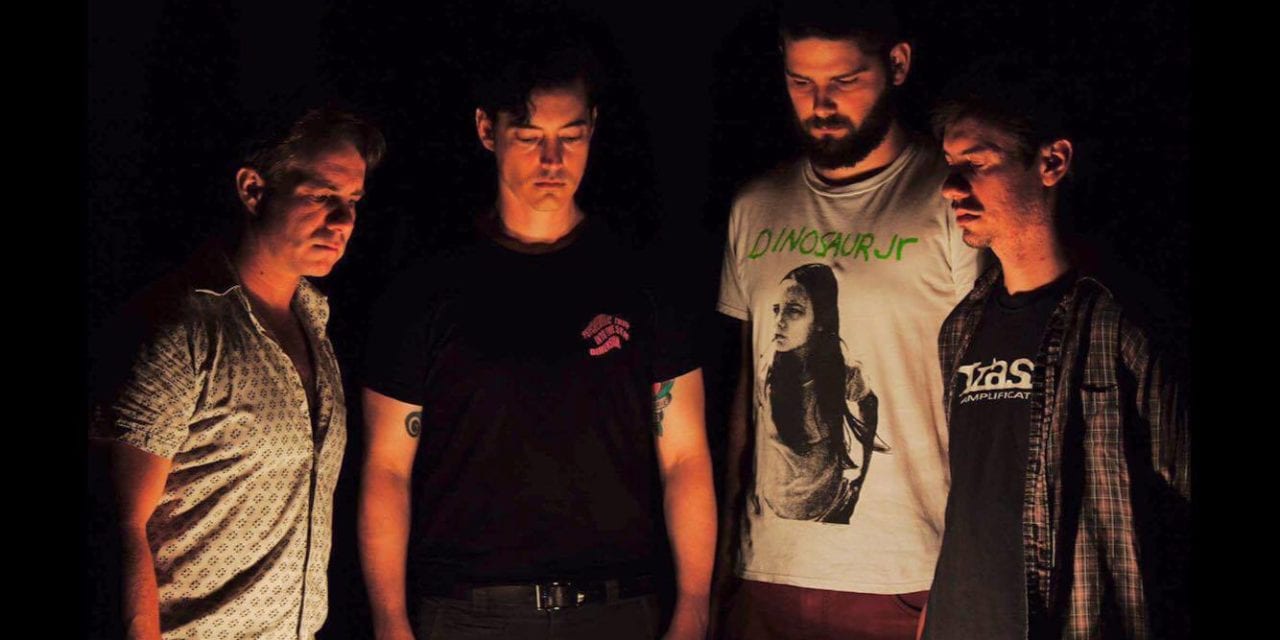 After 14 years as one of Brisbane’s favourite garage-surf outifts, The Plastic Fangs are bidding their fans farewell with the release of their album Holy Moley and one fangtastic final show this Saturday, 2 December at The Bearded Lady.

Teaming up with their “big brothers” of the surf scene, King Kongo, the band’s Holy Moley will play B-side to King Kong’s Live at The Lowbrow Lounge A-side on a split cassette release by Valley Heat Records.

“Our vision for this record was to go out in true, trash, surf terror with a catalogue of teeth clenching, turbo charged garage punk anthems. The tracks on Holy Moley have been floating around our set list for some time now, so we decided to record them for all to hear, before we call it a day,” said front man Sean Endicott.

In a cool tribute to both bands, the artwork for the King Kong/Plastic Fangs cassette features a giant ape battling a fanged beast against a backdrop of Brisbane’s cityscape with the iconic Mount Coot-tha erupting in the distance. Keep an eye out for this retro artwork, because there’s one King Kong/Plastic Fangs cassette hidden in West End (clues on Valley Heat Records Facebook page)!

As for where the party is this weekend, The Plastic Fangs final show is set to go off with a bang! Fans can look forward to a high energy night of reverbed guitars and jungle drum beats and if you’re feeling extra spirited, donning a Hawaiian shirt would be greatly appreciated!

Pick up a copy of King Kong and The Plastic Fangs split cassette when you catch them both launching their respective albums at The Bearded Lady this Saturday night, 2 December. All event information HERE.