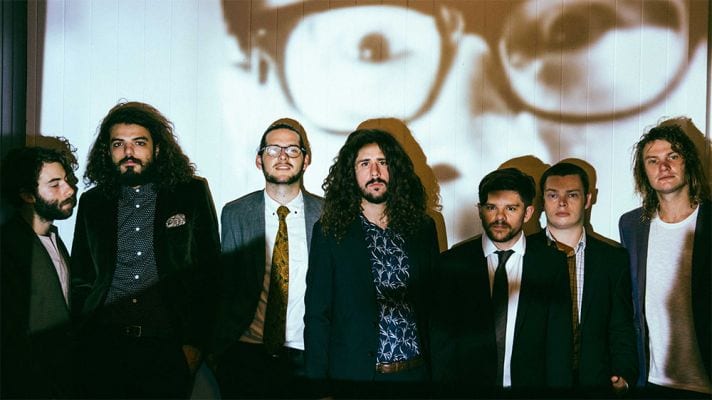 After a two and a half year dormancy, Boss Moxi are returning to The Zoo on Saturday, September 16 to offer an immersive experience.

Playing in the very same venue that saw the last ever performance of the original band, Boss Moxi is now back with a vengeance. They now feature a talented eight-piece crew, including Alex Flamsteed, Morgan Brown, and Joshua Rivory.

Promised to be an elaborate live project, the band’s upcoming graphic novel about their character Oddball will be showcased in exciting ways. At the show, fans can expect to see:

Boss Moxi’s forthcoming album Egotoxin is also built around the curious character Oddball, and is said to offer confronting and fresh sounds.

Be sure to check out Boss Moxi’s return at The Zoo this Saturday! All event info HERE.