Everything You Need To Know About Stayclose’s Next Record 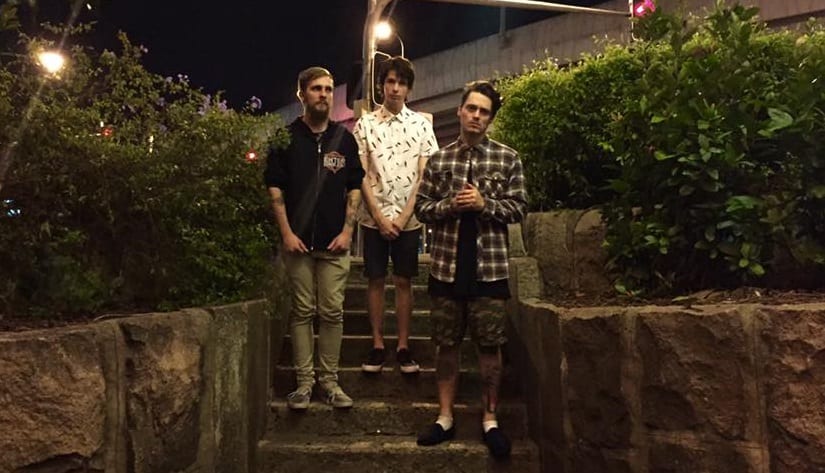 With their EP launch scheduled for this Friday, 3 June at The Backroom, Brisbane post-hardcore trio Stayclose are itching to give fans a taste of their new tunes.

“Lyrically each song on the EP is similar, I write about my life – mostly my girlfriend.  The lyrics are taken from poetry I’ve written and compiled over the past year.  I feel the best way to write is to put our heart’s into the songs, and that’s what we do,” said vocalist and guitarist Jordan Crabtree.

Sonically, the EP gives nod to influences like Pianos Become The Teeth, Karnivool, Elbow, Bring Me The Horizon, John Mayer and Saves The Day.  Taking just over a year and a half to complete, Jordan says the longer time frame for this record gave the band time to properly experiment with their sound and get each song just right.

“I’d still call this release ‘post hardcore,’ except we’ve dropped screamed vocals completely and there’s no real breakdowns in the songs which allows for the emotional elements to shine through.”

While A Deathwish For Stargazers isn’t out until 30 June, the EP’s first single Bruises is an appeasing preview that Jordan says captures everything the trio wanted to accomplish on the record.

“Bruises is a real RnB inspired slow jam, something that could be included on the Fifty Shades of Grey soundtrack – a cool tune for a sex scene.”

Listen to Bruises (below) and get along to Stayclose’s show at The Backroom this Friday, 3 June to be the first to hear A Deathwish For Stargazers played in full before its release on 30 June. All event info available here.