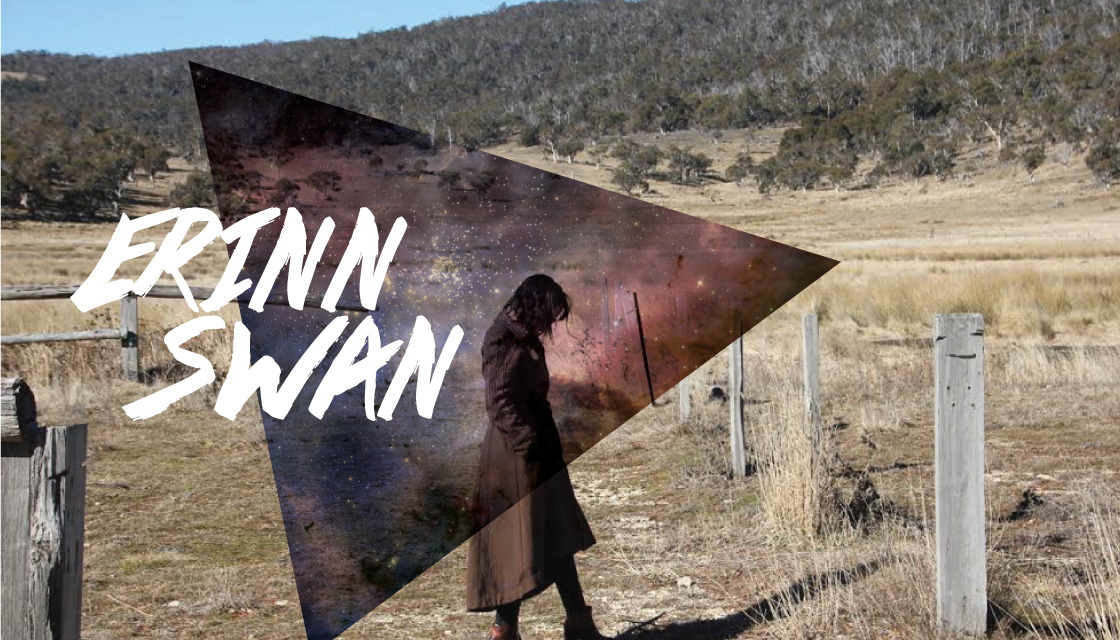 Let’s all breathe a collective sigh of relief – the hiatus is over, the wait is over! Music Is My Muse is thrilled to announce Brisbane songstress Erinn Swan is back with a swanky new solo career!

Over the past decade, Erinn has established herself as a versatile veteran of the Brisbane music scene. Best known as the vivacious lead singer of alternative rock band Nina May and pop outfits Streamer Bendy and The Hangout, Erinn’s talents as a singer and song-writer have seen her tour Australia, write and record an album in Sweden (Streamer Bendy’s unreleased Sugar Rush) and support artists such as The Veronicas.

After taking a couple of years off and moving to Canberra earlier this year, Erinn says she was inspired to return to music.

“I was working in Canberra in politics and walking around the epic lake Burleigh and I just felt this overwhelming sense that I wasn’t done with music yet,” she said.

So she contacted her collaborative partner (a producer she’s always wanted to work with) and returned to Brisbane recently to write and record her solo debut.

“We just took the attitude we would ‘see what happens,’ and completed the whole thing from scratch in two weeks. It was two of the most intense weeks I’ve had in a long time!”

Erinn says her new music is inspired by female singers such as Montaigne, and Marina and the Diamonds as well as the sounds of Vallis Alps and SAFIA. Lyrically, it is about documenting the past few years of her life and writing about what she sees happening in the world.

“I always write very literally, and I’m singing about the things that matter to me a lot. I also knew I wouldn’t be able to help writing a couple of songs about what I see happening in our country right now – inaction on climate change, growing inequality, and suppression of freedom of the press, to name a few.”

While her new music doesn’t feature as many guitars as her previous work, Erinn says there is a lot more room to use her voice the way she wants to.

“In my previous projects, I had lots of great musicians around me writing great parts and I wanted everyone to be heard, which didn’t always leave the space I might have liked to be indulgent about the melodies I wanted to sing. On my latest project I have far more control of the final product and am able to use more light and shade in my voice.”

Erinn plans to release some of her new tracks in the coming months, and hopes to have an album out early next year.

“I’m going solo because I’ve never done it before, and I am ready to do something that I feel is really, truly me.”

Excited yet? We are! We’ll post about Erinn’s new music as soon as it’s released. For now, you can have a listen to and read more about her previous work here.