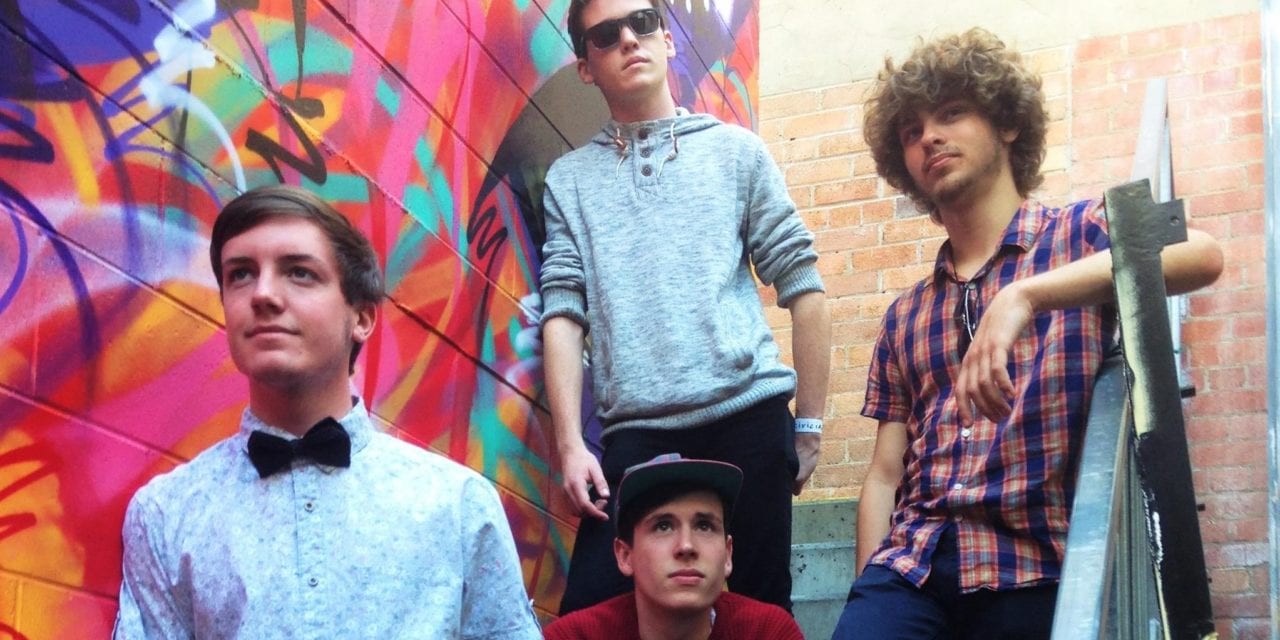 A covers rock band formed in primary school was the beginnings of Brisbane rock quarter Empanic.

Fast forward to 2017, and these four lads have traded in the covers to create their own original music, releasing their debut EP Drive late last year.

Drawing inspiration from bands like Muse, Nine Inch Nails, and Wolfmother, Empanic are carving out a name for themselves by balancing hard-hitting three minute numbers with commanding 10 minute epics.

“The bigger songs, with precise mood and considered lyrics however, provoke listeners to think about what’s being said. That’s where the more personal aspects of our music come out, which is what we love.”

Their debut record Drive takes aim at some of the not-so-nice people frontman Sam Reynolds has dealt with over the years, with Josh adding that Power Rangers In Space had a bigger influence on the record than they’d like to admit.

“Our goal with Drive was to release a product that would launch us into instant stardom, so we could jam all day, never be held back by money, and never again worry about who’s turn it is to be designated driver. In reality though, there’s a little more to success than we had first thought.”

With a new single, album and interstate tour all in the works, Empanic are ready to ‘double the tempo’ and take their music further this year.

Fans can catch a preview of Empanic’s new material when they take to the stage at Vincent & Jules first Cookies & Cream show for 2017 at The Zoo tomorrow night, Thursday 9 March. All event info available HERE.