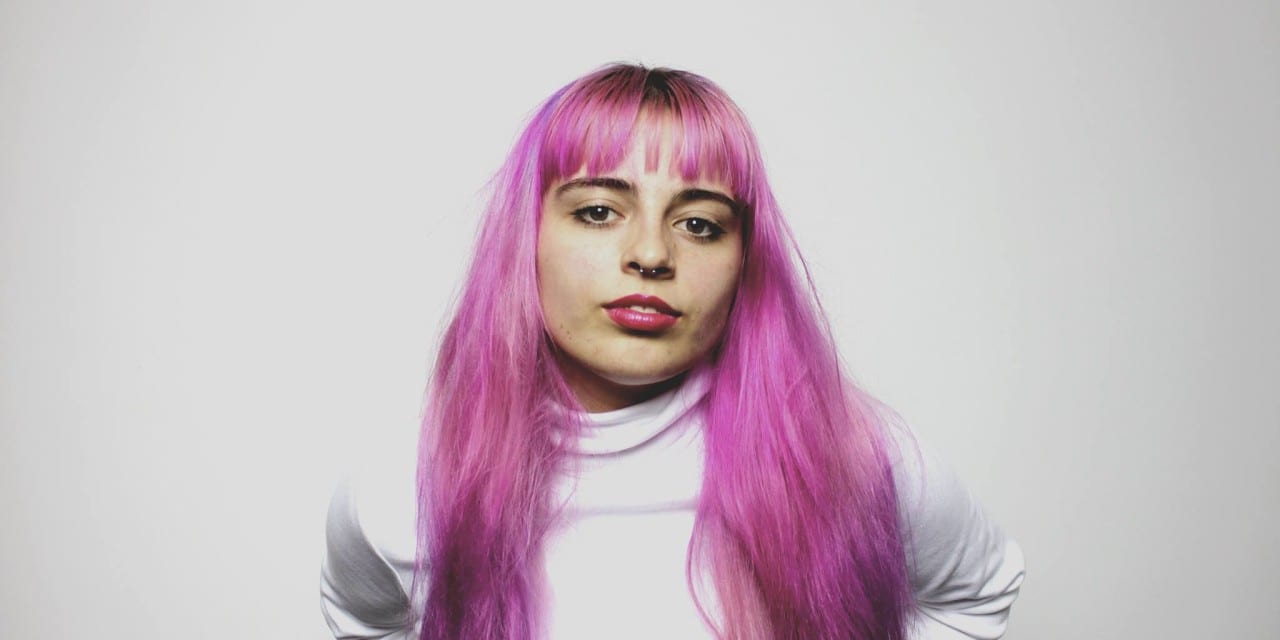 Eliza & The Delusionals have been busy this year, and are showing no signs of slowing down with the release of their retro music video for their latest single Salt.

Aiming to create a DIY vibe, the Salt music video captures the simplicity of old rehearsal spaces. Filmed in a ‘one shot’ style at Sunnyside Studio on the Gold Coast, the video only took the band a few takes to nail.

“We really wanted to push a ‘bandy’ and DIY vibe in the video to match the sonic style of the track – it’s turned out exactly how we pictured it so we’re really happy,” said front woman Eliza Klatt.

Drawing on influences like Catfish and The Bottlemen, the song itself was inspired by the idea of being something you’re not.

“Salt is all about people changing themselves for others, and acting differently around some people.”

“I wanted the lyrical concept to come through really strong in the chorus, while also leaving certain aspects of the song open to interpretation.”

Determined to make 2017 an even bigger year than this one, the band have hinted that a tour may be on the radar.

For now though, you can quench your thirst (or thirst even harder) by feasting your eyes on Eliza & The Delusionals’ Salt music video, streaming exclusively below.

Salt is available for download from 28 November. GRAB YOUR COPY HERE.