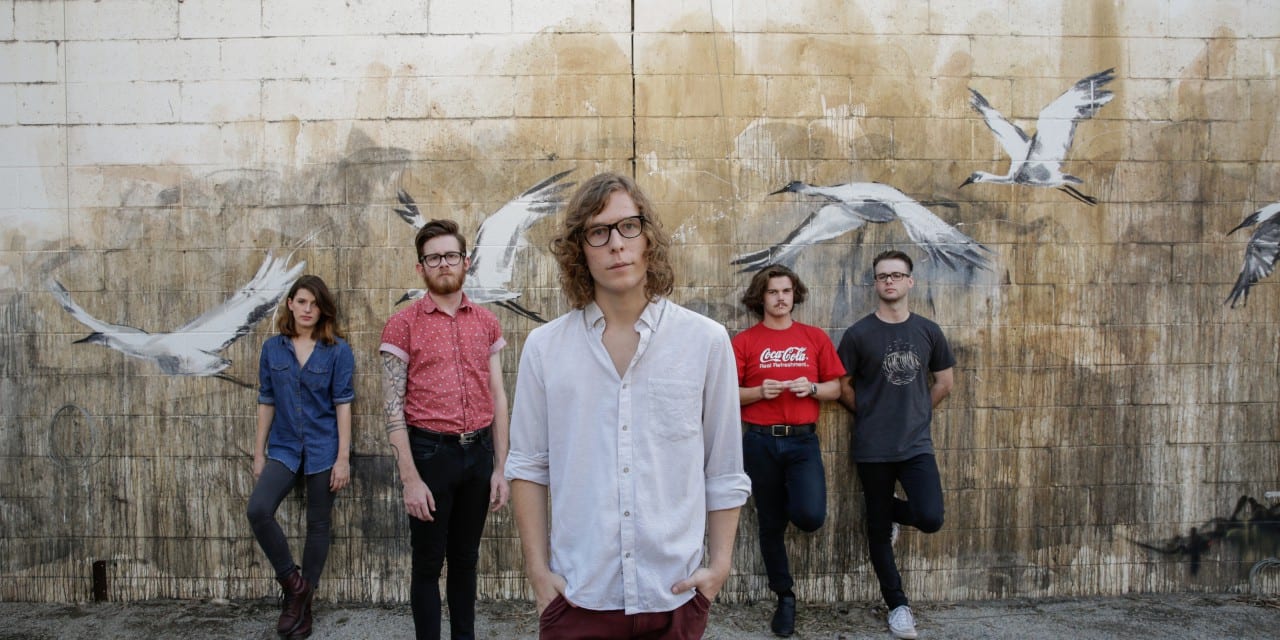 Brisbane blues-rockers The Con & The Liar had a blast on their first interstate tour earlier this month. They drank beer, met famous people, played post-gig karaoke and danced their hearts out, all while taking their music to new audiences in Sydney and Melbourne.

Vocalist and guitarist Callum Halstead says despite spending way too much money and having way too little sleep, the band had the “best time” on tour.

“Touring interstate is a whole different animal. Maybe it’s because the cities are different or because we were on tour, but when we told people we were playing it seemed like they actually cared – like we weren’t a local band and that was cool,” he said.

Aside from taking their music to new places, Callum says the biggest highlight of the tour was having Shane from Dz Deathrays and Danny from Dune Rats show up at their first show.

“We ran into them earlier that day and they said they were going to come to our gig but honestly we just thought they were being nice guys and didn’t actually expect them to show up. But they did!”

Now after a couple of weeks off, the band are bringing it back to where it all began, finishing their tour in Brisbane at Black Bear Lodge this Saturday night, 26 March. Funnily enough, Callum says what they’re all looking forward to about their home show is actually having people to invite.

“None of us really knew anyone in Sydney or Melbourne so it’s cool to actually know a few people who will probably turn up to this show.”

With the band including at least three songs in their set that have never been played in Brisbane, the show will be fresh for people who’ve seen them before, and extremely fresh for those who haven’t.

Celebrating the release of their latest single Drummers & Lovers, the show will also give fans a taste of what’s to come on the band’s sophomore EP Biting. With so much new music in the pipelines, The Con & The Liar are eager to keep playing as many gigs as possible this year.

“We just want to go everywhere. We’re pretty drunk on touring right now so we want to play as many shows as we can.”

The Con & The Liar bring their Drummers & Lovers Tour to Black Bear Lodge this Saturday, 26 March. All event and ticket info available here.