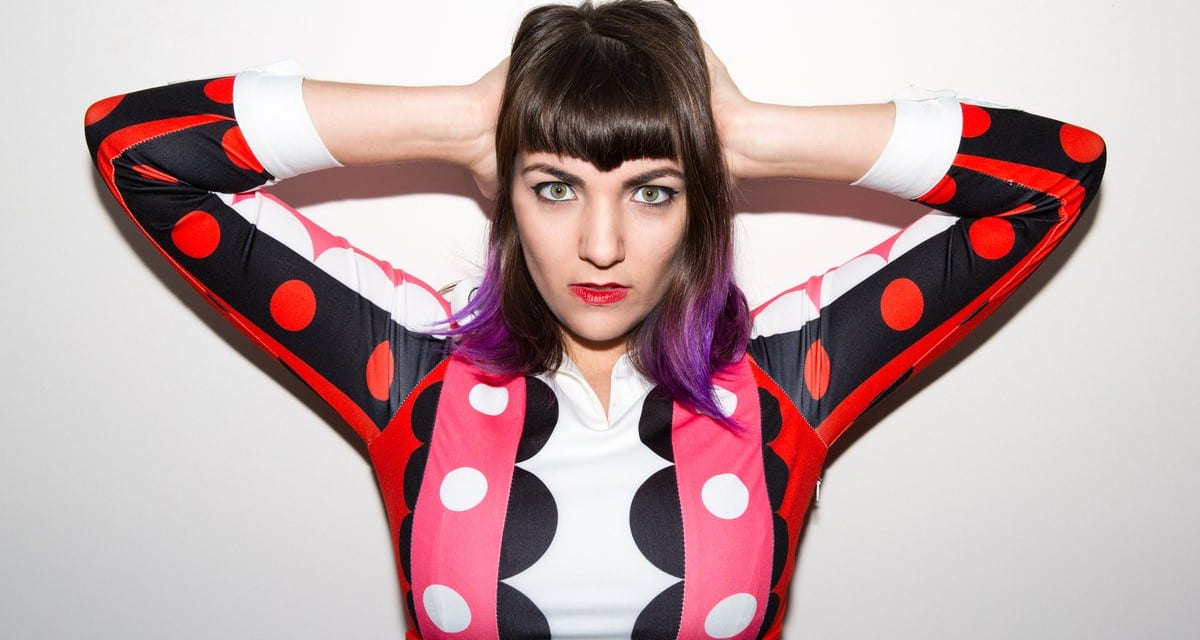 Inspired by David Bowie’s concept album Ziggy Stardust, Cheeky Velvet (the stage persona of local singer-songwriter Jackie Boccaccio) is a scientifically modified girl from the future sent back to 2016 to save the world. Hailing from 2115, this pop music delight knows a thing or two about what’s going to take off this year. Here’s her thoughts on what will be HIT and MISS in 2016…

With an EP (The Adventures Of Velvet) of cheeky tunes you can dance to, eccentric style and mesmerising theatrical shows that will make you groove, Cheeky Velvet is an act to see in 2016.

Cheeky Velvet’s first show for the year ‘The Velvet Variety Freak Show’ kicks off 22 January at The Backroom.