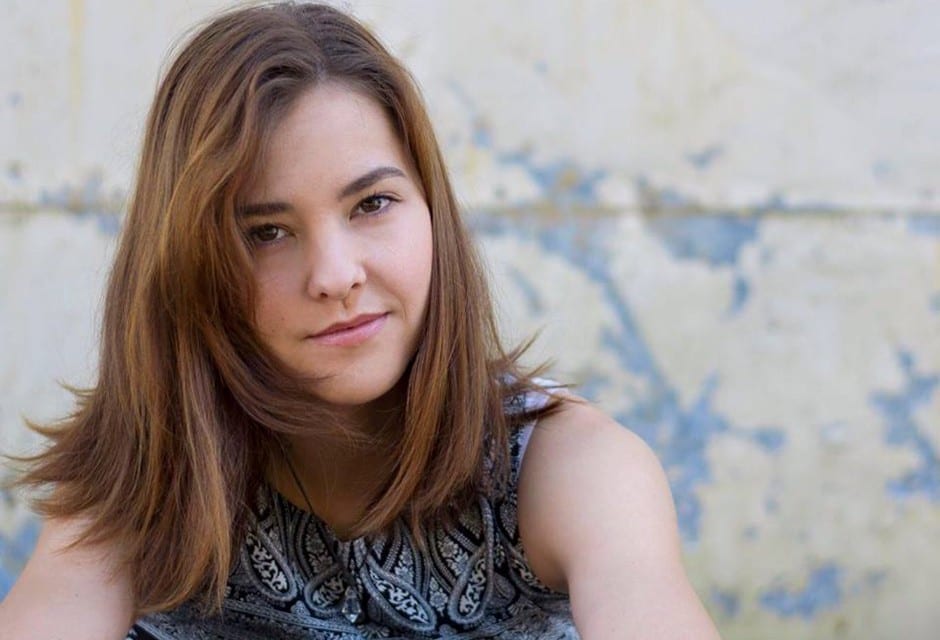 Lauren Porter aka Rowen is bidding her local Brisbane music community farewell next Saturday at the Milk Factory, before packing her bags to move to Canada in October.

Rowen has thrived in the Brisbane music scene. Between fronting pop-rock outfit Say Do Now and a solo career, she’s played festivals like Bleach, had her songs played on community radio, and was the curator of ‘Music For The Girls’ – a music event that raised money for not-for-profit organisation One Girl.

While Rowen says she will miss the community spirit of the Brisbane music scene, she’s looking forward to tackling new territory.

“I’m excited to be moving to a big city that I’ve never been to before and meeting heaps of new people. The music scene over there is huge. I’m going to work in Vancouver and tour down the coast to Los Angeles,” she said.

“LA is a great place to start furthering my music career. There are about a million singer/songwriter nights there so I’m really going to dig in, I can’t wait to watch a heap of live music too.”

Rowen has already started writing her debut EP which she hopes to record whilst overseas.

“Making plans for my big US/Canada adventure has inspired a lot of my writing lately. I would love to create an EP that inspires and motivates others and makes them feel good.”

Rowen has learnt a lot since forming her first band fresh out of high school. Now as she prepares to take her music abroad, she has the following words of encouragement for other aspiring musicians.

“Play and write music from the heart, practise a lot and always be open to learning new things.”

Bon voyage Rowen, we can’t wait to see where your adventures abroad lead!

Cancel your plans and get down to the Milk Factory next Saturday night, 26 September to catch Rowen’s last Brisbane performance. Doors open 8pm. Free Entry.