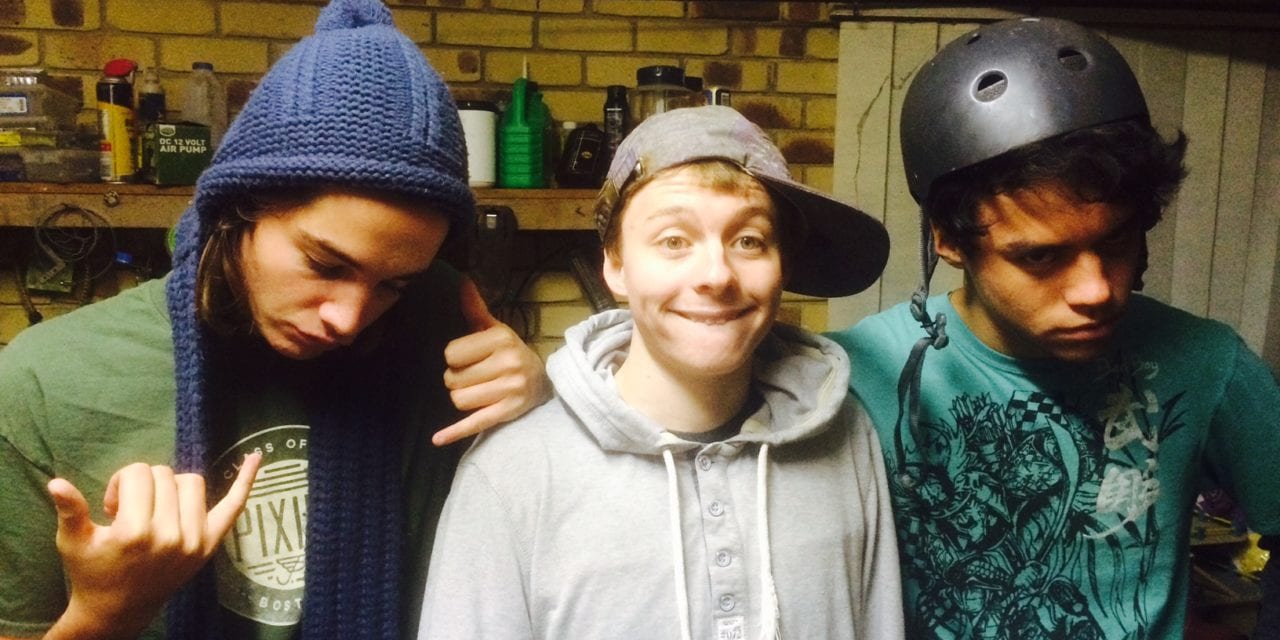 While some might argue that Sydney and Melbourne are the best places to pursue music, Project Jurassic believe Brisbane is THE place to be (WINNING!!!).

“We were attracted to Brisbane for its hectic music scene. Some of our favourite bands like Violent Soho, WAAX, Good Boy and Electric Zebra all come from this city which gives us hope,” said the band’s drummer, Hunter.

Project Jurassic are currently working on demos for an upcoming release and will be playing one of their first major gigs in Brisbane as a part of Vincent & Jules’ Cookies & Cream Series at the Zoo this Thursday night, 6 April.

Ahead of tomorrow night’s show, we’ve asked these newcomers to share with us some of the quirks they’ve unearthed about living in Brisbane, from their experiences in the city so far. Here’s what they had to say…

Give Project Jurassic a warm welcome and catch them at Vincent & Jules Cookies & Cream alongside Her Affinity and He Danced Ivy at the Zoo, Thursday night 6 April. All event info available HERE.