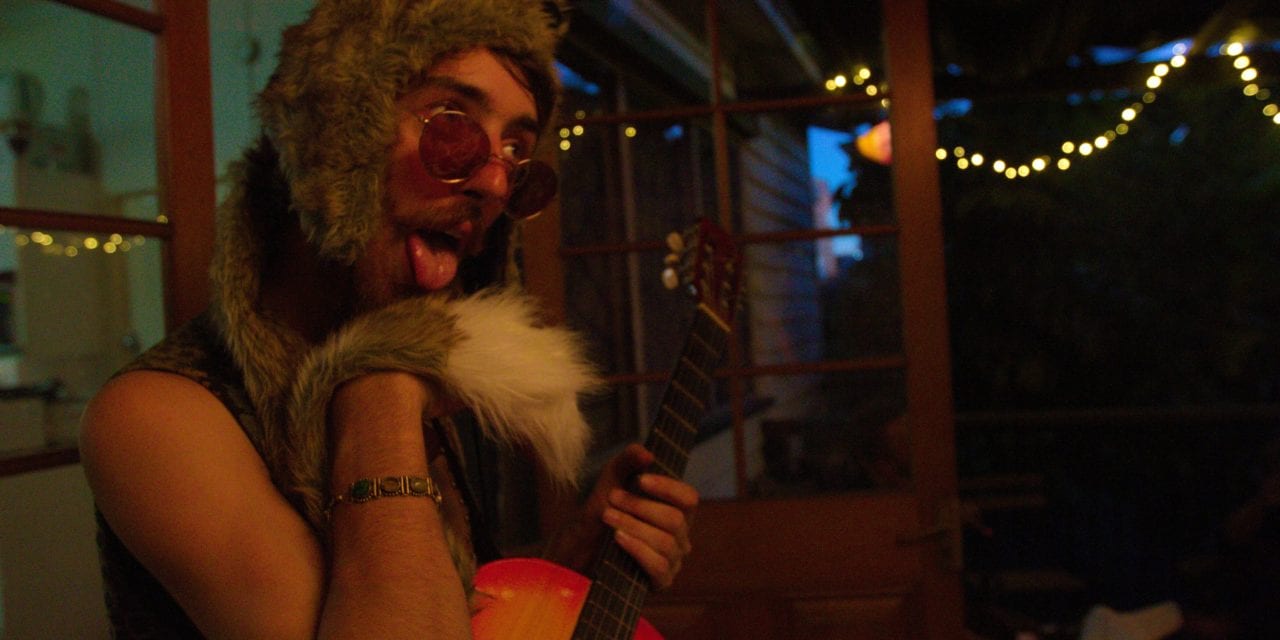 As their flavoursome name suggests, Brisbane psych-rockers The Dagwood Dogs are a lot of fun.

Originally named PsychaVipers, the band changed their name to The Dagwood Dogs in 2016 ahead of releasing new music.

“People could never understand what we were saying when we told them our name was PsychaVipers, so we changed it. The music is still the same, and who doesn’t love a greased-up sausage getting all hot and saucy,” said vocalist Ryan Taylor.

With songs like Daddy Jesse that muse over how a hero of the band once defeated the Prince of the Solomon Islands in a dance off, it’s safe to say The Dagwood Dogs make music that’s anything but tame. It’s a song they’re keen to unleash on fans when they play alongside Lachy Doley at The Boundary Hotel tonight.

“Playing with Lachy is a dream come true for us. It started with a joke last year, and somehow we’ve managed to play with him two months later. We’re stoked to have the privilege of sharing the stage with someone we regard as one of the greats.”

The band also have their sights set on releasing an album this year with a tour on the agenda too.

“We really want to achieve something from this project, and take as many steps in the right direction as possible – at a jog would be nice.”

Catch The Dagwood Dogs saucing it up at The Boundary Hotel tonight, Friday 10 February. All event information available here.