Brisbane Launches ‘The Next MTV’ 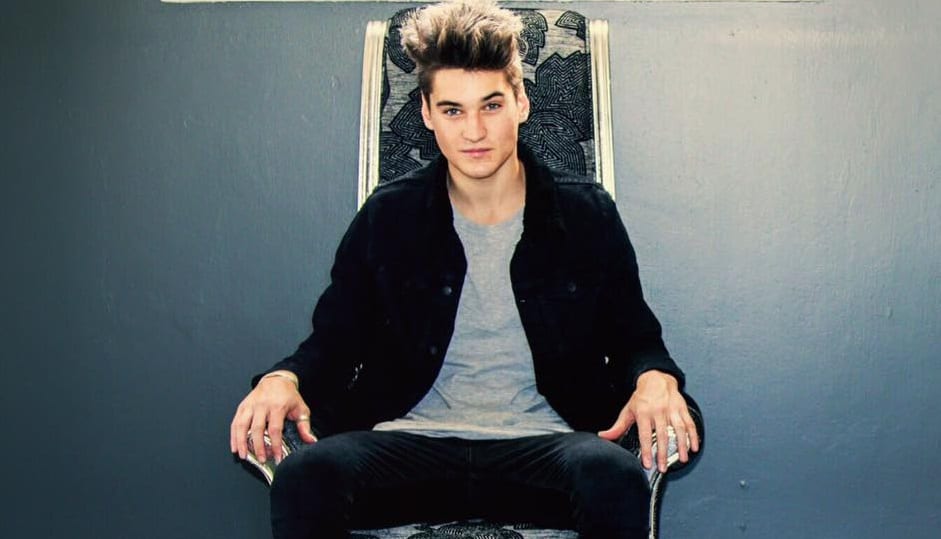 On a mission to create the next MTV, On Song Australia is putting homegrown singer-songwriters front and centre in their new television series, which begins filming in Brisbane this Saturday 3 June.

The brainchild of music veteran Ken Kunin and Entrepreneur Keith Blair, On Song Australia is not your typical talent show. Tired of karaoke-driven singing shows, the pair set out to create a genuine, performance-based documentary series where songwriters of all ages could share their original material with music lovers worldwide.

“On Song Australia as a concept comes down to the artistry of singer-songwriters. Too much of music and TV has become a karaoke contest spectacle,” said Co-Founder Ken Kunin.

After receiving over 120 applications from across Australia, seven of the nation’s most-promising talents were selected for the first show, which is being filmed at the Judith Wright Centre tomorrow.

Ken Kunin himself will be the show’s host and main interviewer with Queensland’s own Queen Of Rock, Sabrina Lawrie, helping out as a roving reporter on the day.

“The diversity and high quality of song-writing craft from these Australian singer-songwriters is worth celebrating. On Saturday, I am looking forward to providing a new platform for artists to be seen, heard and promoted.”

With a promise to unearth unknown songwriters from various regions and celebrate their talents to the public, On Song Australia is the trailblazer the emerging music scene has been waiting for.

On Song Australia kicks off recording at The Judith Wright Centre Of Contemporary Arts in Brisbane on Saturday, 3 June. For FREE tickets to be a part of the studio audience email info@onsongaus.com with ‘tickets’ in the subject line. All event info HERE.

Feature image: Brisbane’s Will Anderson will be one of the main star’s of On Song Australia’s pilot episode.