Big Dead Keen To Release Their Most Ambitious Record Yet 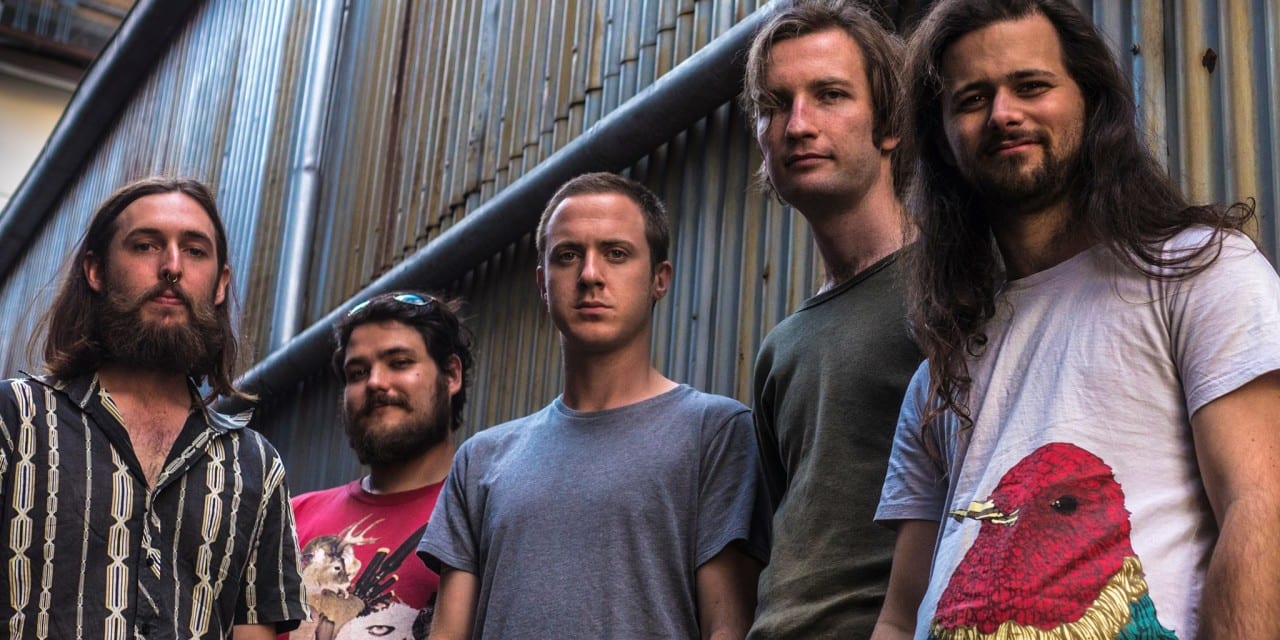 Brisbane alternative rockers Big Dead have just released the first single off their third EP Shell. The band, who have been together for six years, say this EP is quite different to the first one they released together, which they describe as “post-rock John Lennon.”

Vocalist and guitarist Cam Bower attributes the band’s longevity to their shared love for what they do, and their ability to remain honest with one another.

“It’s important for artists to be in it for themselves before anything or anyone else. It makes sacrificing things for work easier if you get satisfaction from the simple act of doing it,” said Cam.

Big Dead’s new single Sad Machine, is a relatively short track (at 2:56) with imagery influenced by Tom Waits. It also has a chorus, which is something Cam says the band doesn’t often include in their songs.

“We chose to release Sad Machine first because it’s the closest we’ve gotten to writing anything reminiscent of a single.”

According to Cam, Shell is a very DIY record, with the band taking care of every aspect of the recording process.

“Lachlan (bassist) and I did the mixing and engineering and we recorded everything at our old space at VIA Studios in Bowen Hills and up in the hills in Toowoomba. We tried to create a very individualistic soundscape. We wanted it to be stylistically tight, and to take the listener somewhere else.”

“Shell is our most ambitious record to date, and also I think the most educational for us.  We learnt that we can produce good quality recordings that reflect who we are for next to nothing.”

Each band member brought their own influences to the record, with inspiration taken from artists like Eighth Blackbird, David Lang, Hiatus Kaiyote and Meshuggah.

Cam says some of the recurrent lyrical themes found on the EP include topics currently relevant to our political landscape. These include immigration and asylum seekers, violence, the law, and the global economy.

“Lots of the lyrical content on this release is an abstract reflection of my attempt to either make sense of this discourse or angrily disregard it and bury my head in the sand. It’s a big, confusing and sad world out there sometimes.”

Big Dead are looking forward to the future, and are aiming to create some new work with a larger ensemble – of around 10 or 11 people – later this year. The five-piece will also be heading up to Toowoomba to live in the bush and create music at a spot they call ‘Choon-Mountain.’”

They’re also hoping to tour across the country, visiting the areas they love the most.

“Hopefully we will end up back down south before too long, we have lots of good friends in Melbourne and we always have a nice time. I really want to get us to Tasmania and back down to Geelong too. But these things are all speculative at the moment!”

Check out Big Dead’s latest single Sad Machine, and hang tight for the release of their third EP Shell later this month!

Catch Big Dead at the Shell EP Launch at The Foundry on 28 July. All event info here.