Better Than Netflix: Five Brissie Music Videos That Will Make You Laugh Out Loud 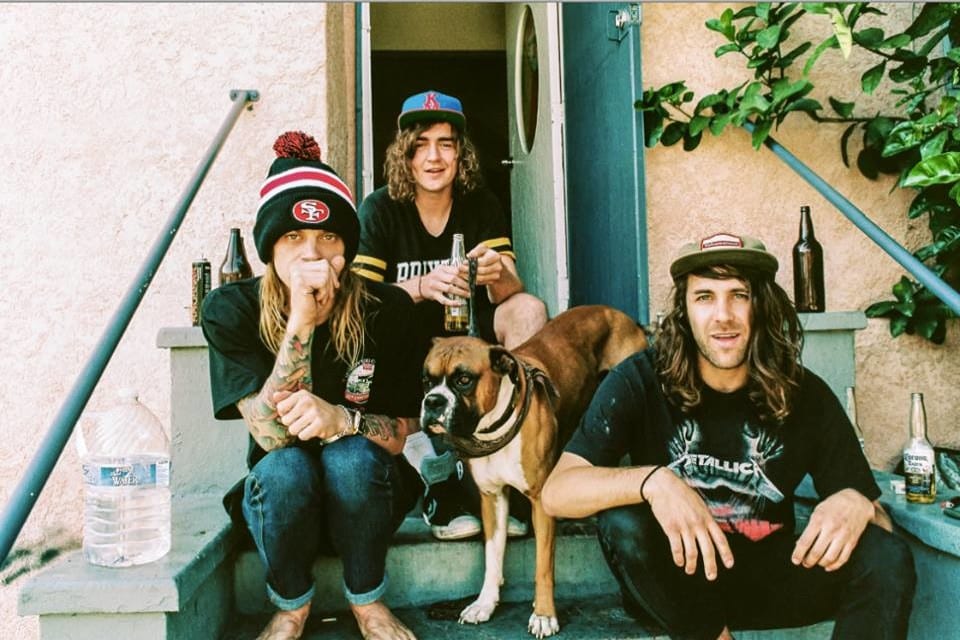 This week we’ve decided to get silly for our Better Than Netflix segment. Check out these five cracking vids by Brisbane bands with a sense of humour. Let the LOLs begin…

This zany video opens with the Muddy Chanter boys being grilled by a drill sergeant, hyping them to get on stage. The band are then shown performing to an eclectic group of people (including a dude in a banana suit), as dialogue pops up, narrating the scene. Defs give it a check out to tune into some catchy Brisbane Indie Rock.

DRUMMERS & LOVERS – THE CON & THE LIAR

The latest film clip from Brissie rocker’s The Con & The Liar is a quirky look at young adult life, and the annoyances that can occur during it. The video takes a look at what happens when your friend rocks up early (hint: flipped tables and destroyed cushions), when things don’t go your way in Monopoly, and the feeling of missing out on a winning Scratchie.

Bullshit shows the Dunies hanging out at a daytime house party, jumping from roofs into pools, shot gunning beers, and getting backyard tattoos. The laid back video includes blurred out faces of police as they stand outside the perimeter of the party, and a watermelon fight. It culminates with the band performing in front of a huge crowd at night, with plenty of inflatable pool animals and moshing.

The video for Stonk shows members of Osaka Punch playing air instruments throughout Brisbane. Locations of note include on top of cars in the CBD, grocery store aisles, and playing ukulele in the water at South Bank beach (there’s also a weird, ethereal interpretive dance part during the bridge)! The clip is very feel good, and watching the band make idiots of themselves makes for some entertaining viewing.

Newest video from Brisbane’s Old Fashion is a one take clip of the band sitting around a circular table, and all the weird things that occur. This includes a romantic date and wine with an inflatable sex doll, getting a face shave, lighting daffodils on fire, taking shots of alcohol, and applying make up.