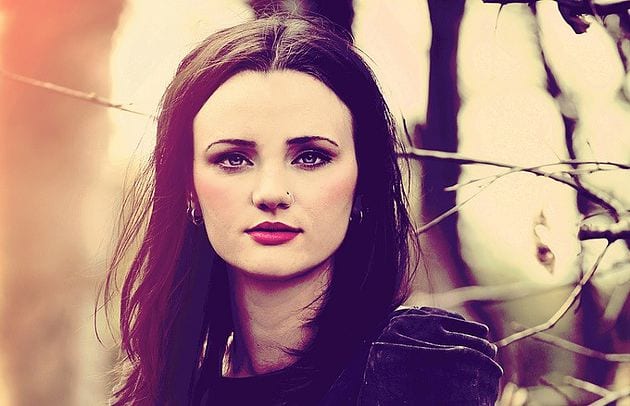 It’s been a superb year for local indie-pop favourite Ayla. From bursting onto the scene in 2014 with a track that became one of Triple J’s most played, to winning the Billy Thorpe Scholarship and releasing her debut EP this year, Ayla is fast becoming a household name and someone to watch in 2016.

While she is grateful for the success she’s experienced so far, it’s the fact that her music resonates with so many people that she says is the real reward.

“It’s [music] something that I’ve always done and it’s unbelievable to know that people like it. Playing a gig and seeing someone sing along is the most incredible feeling,” she said.

Not one to rest on her laurels though, Ayla is already making plans for the New Year, with hopes to release new music, participate in more collaborations and play more shows both here and abroad. She is extremely humble and says small steps are the key to achieving great things.

“I think ‘success’ is achieving anything, whether that be taking the rubbish out or getting your dream job. I think writing your goals down, as well as your ‘to do list’ and being able to tick them off as you go is a great builder of success because you can build from the gratification of achieving the smaller things to do better and better.”

Before she concludes the year though, she has one final thing to tick off her 2015 bucket list – her debut appearance at Woodford Folk Festival. This will be the first time she’s ever attended the festival and she’s stoked to be on the line-up.

“I’ve never been before. I’ve wanted to go for years and I’m so excited! Our set at Woodford will be a full band set – playing all of the songs from the EP as well as some new ones and some of our other favourites.”

“I’m looking forward to Christmas ham! I wait all year round for that stuff. My New Year’s Resolution would definitely be to get on the Oprah show, except that there’s no more Oprah show, so I’ll have to think of a new one.”

In the absence of Oprah, we suggest the Ellen DeGeneres show. So here’s to Ayla, her music and to hopefully making it onto Ellen’s coveted couch in 2016!

Grab a copy of Ayla’s debut EP When The World Ends, learn the words and catch her last performance of the year at Woodford Folk Festival from 27 December to 1 January.