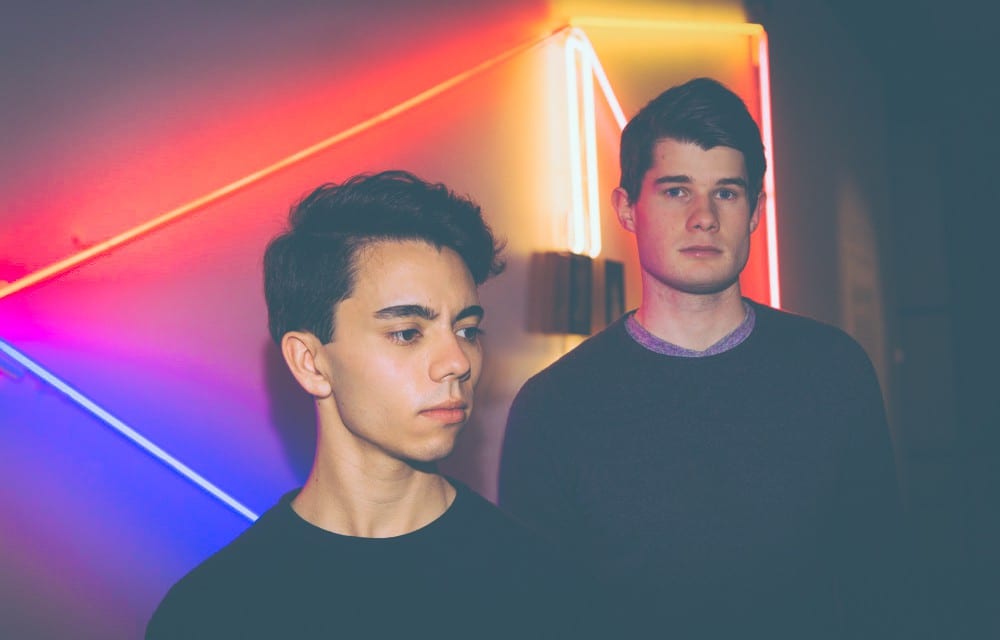 Following the success of their show Light Play in 2015, Brisbane duo Ben Heim and Connor D’Netto, collectively known as Argo, are back this year with an inventive new chamber concert series.

In the first half of 2016, Argo will transform three of Brisbane’s landmarks and venues into immersive live music events that challenge the norms of musical performance and staging.

The first of these shows is Meditations, which takes place on 19 March at St John’s Cathedral – one of Brisbane’s most amazing and unique acoustic spaces. Attendees can look forward to contemporary classical compositions in surround sound and stunning live visuals which will be projected across the cathedral’s vaulted ceiling.

“Meditations is really inspired by the cathedral space and the way in which we are configuring it. It’s going to be a 360 degree visual and auditory journey through a variety of different sound worlds and visual counterpoints,” said Ben.

The duo will then be hosting Encore on 24 March at the University of Queensland’s Nickson Room. Encore will feature highlights from their 2015 and 2016 concerts, in an intimate chamber setting.

“The Nickson Room is like a second home to us. It’s our rehearsal space, our recording studio, the venue for our 2AM photoshoots and filming sessions, and just about everything else. Seeing us perform there will be a bit like seeing what goes on behind-the-scenes of our shows,” said Connor.

“Encore is all about getting close to the music – captivating and soaking the audience in a sea of sound, while allowing them to connect with the musicians as well,” adds Ben.

Their third concert Flow embraces otherworldliness and will be held at Spring Hill Reservoir in May.

All three shows feature work by Argo and a collection of some of the best up-and-coming musicians from Brisbane and around Australia. Connor and Ben say they’re looking forward to breaking down the barriers of musical genres with these shows and introducing new audiences to new music.

“Chamber music is art music at its most intimate, its most exciting and its most engaging. If you haven’t experienced chamber music before, this is the way in. These concerts will be engaging and familiar, combining new realms of music you might not have even known you liked.”

If you’re looking for a unique sonic and visual experience, make sure you get along to Argo’s concert series in 2016!

Watch the promotional video below and visit Argo’s website for more information on the duo and their shows.