Alice Night Gets Candid On ‘Culture How Could You?’ 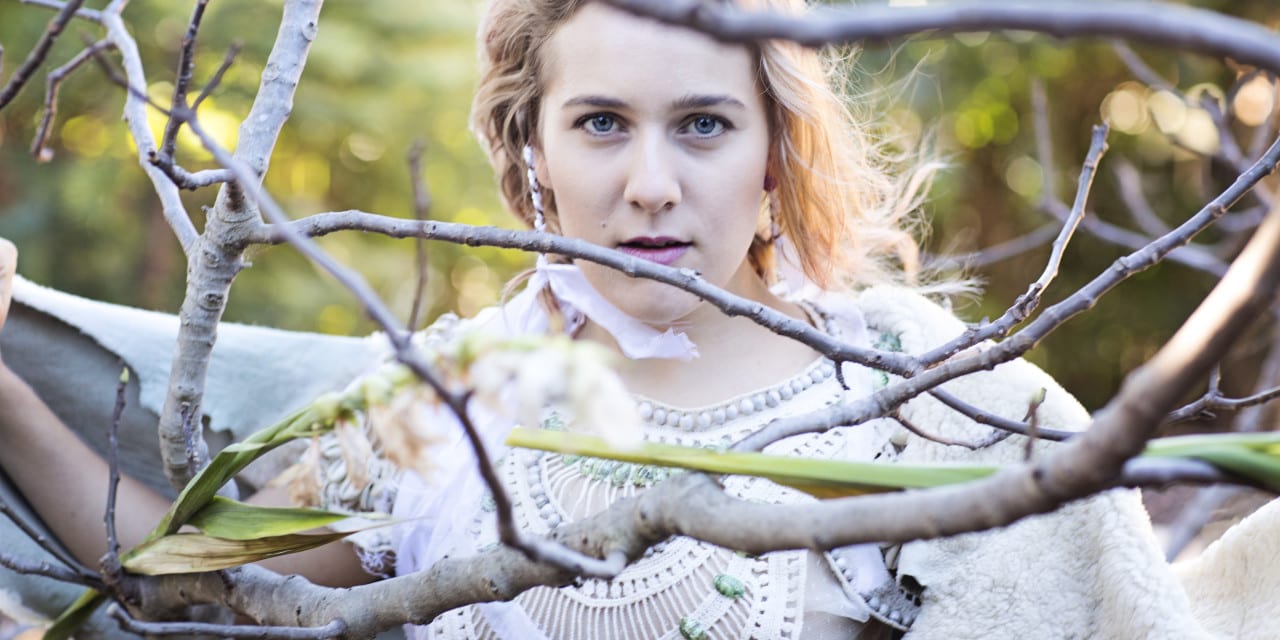 Our newest girl crush Alice Night is absolutely slayin’ with her album Culture How Could You?

Describing her music as ‘honest as fuck folk,’ Alice’s Culture How Could You? holds a mirror up to society whilst looking inwards, delivering words of wisdom in lyrical form.

Built on the philosophy that art and honesty create alchemy, the record tackles issues such as the ways our minds are influenced by mass media, the need to drop the beauty myth, keeping relationships accountable, living without regret, courage in the face of danger and the subliminal societal forces that can convince us we aren’t good enough.

“I want listeners to take away the awareness that we are free beings – we don’t need to allow ourselves to be controlled by a culture that doesn’t support us. We can ask ourselves what is really important, and if that means a radical lifestyle change so be it. Let’s crank that shift,” said Alice.

Perhaps her biggest message and greatest piece of advice comes in the form of her latest single Brave, which poignantly attests that we all “have to be brave these days.” The song brims with sentiments of self-acceptance and finding the confidence to pursue what you want to in life.

“We all have intrinsic gifts that we can harness, no matter how big or small. It’s about having the confidence to take the first steps.”

As Alice prepares to take Culture How Could You? on tour this month, we asked her to share some of the experiences that shaped her latest record. Get reading and make sure you book tickets for her album launch – it’s going to be one helluva inspiring show!

FIVE MOMENTS THAT SHAPED ‘CULTURE HOW COULD YOU?’ BY ALICE NIGHT

Stay up-to-date with Alice via her website and Facebook, and catch her at her Brisbane show at The Zoo this Saturday night, 16 July. All event info here.