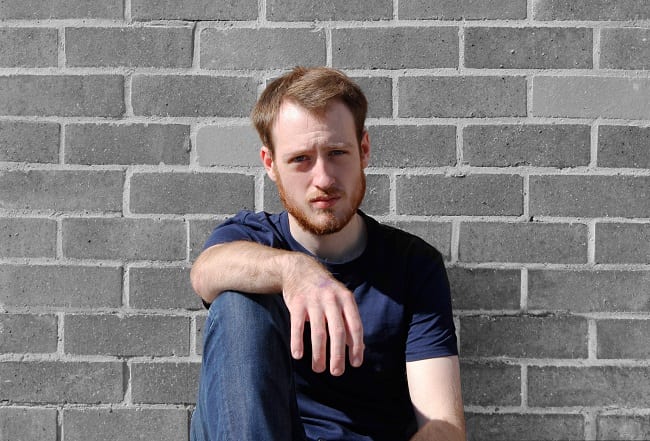 Aiden Bradley is used to making music with others, but this year he’s decided to go it alone and release his first solo single Siege.

Siege is about the conflict of being an introvert surrounded by extroverts, and the sacrifices that need to be made in a person’s social life in order to fulfil their creative desires. A self-confessed introvert himself, Aiden says releasing the track was quite nerve-wracking, given its personal nature.

“I wrote Siege a little while ago after some unpleasantness in my personal life. Of all the songs I’ve written for this solo project, Siege is the one that just stayed with me.”

Aiden says he wants listeners to take away that regardless of whether they’re introverted, extroverted or both, it’s ok.

“I want people to know it’s ok to be themselves. If you find parties and clubs alienating, then don’t go to them. By the same sentiment, if you love going to parties and bars, do that, but don’t suggest that other people might be unhappy because they aren’t doing the same.”

Given Siege is all about the conflict of being an introvert surrounded by extroverts, we asked Aiden to share with us some of his own struggles. Here’s what he had to say….

THE STRUGGLES OF BEING AN INTROVERT BY AIDEN BRADLEY

Aiden is currently working towards a full length record which he hopes to release in the near future.

Listen to Siege here and keep an eye out for updates on Aiden’s Facebook page.