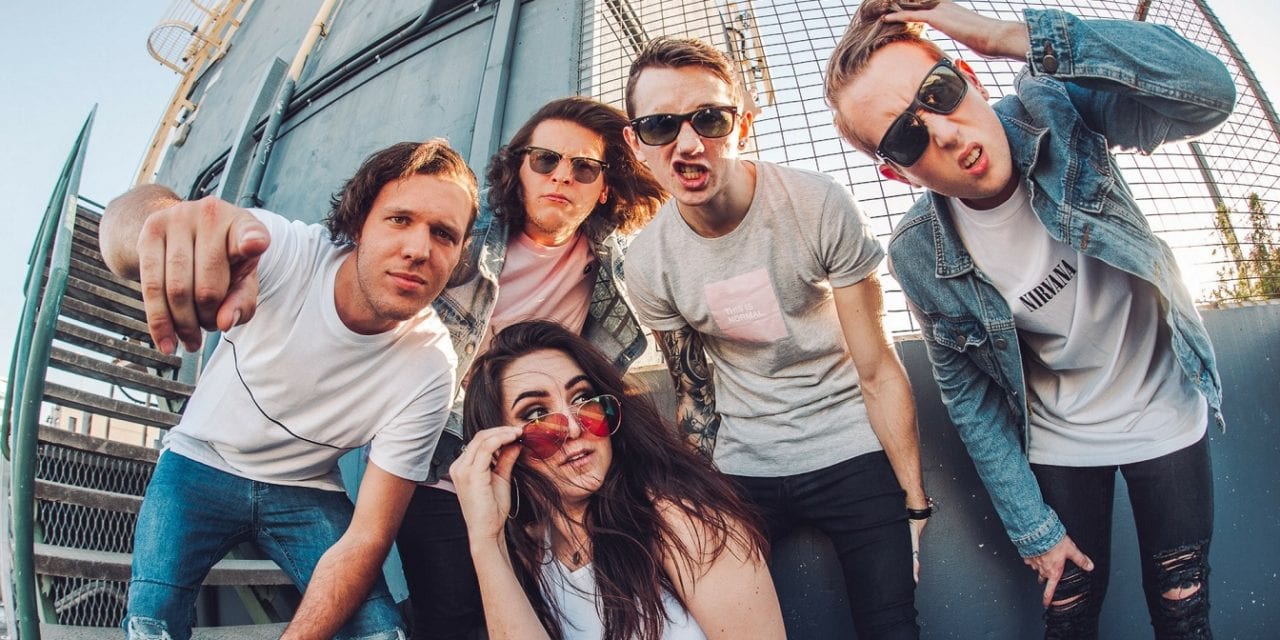 If you’d rather go out then sit at home watching the Winter Olympics on telly, the we’ve got ten reasons to brave the Queensland heat this week. Here’s the hottest (pun intended) and cheap as chips gigs happening around Brisbane!

Mum’s Spaghetti is back again hosting another line-up of tasty bands. Come party with your best mates you haven’t met yet at Black Bear Lodge to the sounds of WHARVES, Video Avenue and Captain Squidlicker & The Sinking Ships.

Wet your whistle as indie folks Gentle Persons Club launch their single and music video Weight In The Water.

After releasing their debut EP Pussy Orientated, Brisbane garage punksters, VOIID, are back with a smashing new single Silly Girl which they’re launching with friends Concrete Surfers and The Gametes at one of the hippest venues in town. Get down and rock out!

Ever thought about the etymology of THURSDAY? We reckon it means that by this time of the week we’re all THURSty for some more live music! So get down to quench it with Dosed, Kazual Tea and L. Flora.

A home grown Brisbane psychedelic blues band, Passion Cactus has a unique sound characterised by hearty vocals, ripping guitar and thick, pounding rhythms. They’re launching their new single, My Neck, with a special to be announced B-side single. They’ll be joined by Acid Kat and The Eagle Junction.

Grasshole are launching their new album Fuzz Of Flavour with a show predicted to get wildly out of hand. They’ll be living the rock n roll lifestyle onstage with funk punk locals Whiplash, Shiitake Boii and Selfish Sons.

Brisbane’s Stateside are celebrating the release of their anthemic new single Neon with a show alongside Stuck Out this Friday night. Get on down and check out these rising stars!

Soupy LaRue, Hazel Mei and Disco Indians invite you for an eclectic night of eclectic music for people that like things well, eclectic. Kicking the night off are space cowboys Disco Indians, followed by the golden voice of Hazel Mei who will be launching her new single Put That Bottle Down and closing the night with a band, Brisbane’s favourite stalker-neighbour, Soupy LaRue.

A Sunday session with a whole lotta funk. Get down to the Milk Factory to experience the double up funk powerhouses of LSPhilosophy and Madison Kat. The session will focus on feeling the groove and enjoying soulful vocals with a splash of horns thrown in.